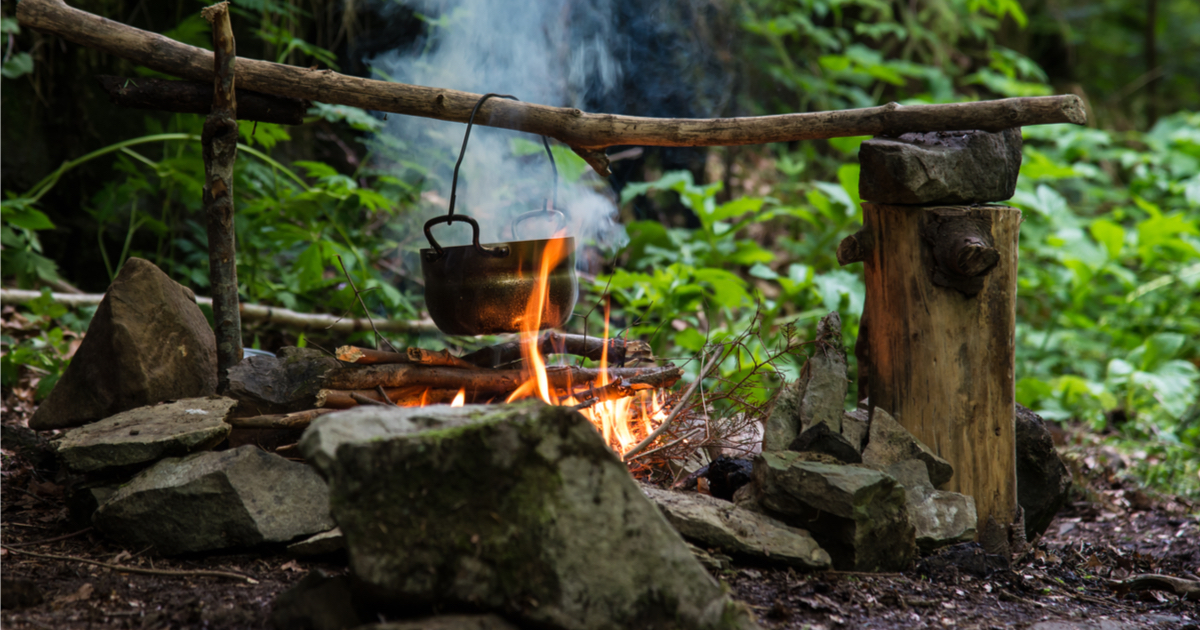 For those of you who have reading along for a while now, you’ve probably been able to deduce that I am a proud carnivore.

Now, I’m not going to sit here and insult the vegans and vegetarians who may have stumbled over to my corner of the internet.  I’m a libertarian, and y’all are welcome to whatever dietary restrictions that you would like to impose on yourselves.  Just leave me out of it, and quit disrupting my day with your diatribes.

As an avid meat-eater, I do pride myself on being a bit adventurous.  I’ve run down the wild game gamut more than a time or two, thoroughly enjoying Elk and wild boar, along with rabbit and the like.  Frog legs were a pleasant surprise, I believe, and I know now that it takes an excellent chef to prepare escargot.

But I will also say that there is a uniqueness to the experience of eating an animal that, while alive, could have ended your life.  Bear, alligator, and other killing machines are routinely served around the world, and I will attest to their deliciousness, (bear less so than gator).

Now a YouTube survivalist is taking this sentiment a step further, and injecting a little bit of revenge into his latest dish.

The video, titled “Pan Frying Rattlesnake,” was uploaded in October by Texan Bob Hansler and it has gotten 540,000 video views, along with 2,100 comments from people both intrigued and nauseated at the sight of a sizzling rattlesnake.

“We’re going to show you how we do it down South,” says Hansler, a former biology teacherwho had a severe reaction to a diamondback rattlesnake bite in September.

“This is a western diamondback rattlesnake (that) one of the neighbors dropped off here last night. They ran this over and brought it to me, so fresh snake.”

Hansler, who has 175,000 YouTube subscribers, spent three days in intensive care in September, after being bitten by an “angry, aggressive” diamondback rattlesnake. He was with a group hiking at the time, according to GoFundMe campaign that raised $4,300 for medical expenses.

He doesn’t mention the snake bite in the video, but commenters didn’t miss the irony.

“I’m surprised you didn’t throw it on ice after cooking it,” commented viewer Jon M. “After all, revenge is a dish best served cold. I’m sure this particular meal felt extra satisfying after recent events.“

For the record, rattlesnake can be delicious if prepared properly, but don’t expect anything too strange on the tongue:  It really does taste like chicken.

Here is Hansler’s tutorial in full:

DNC Chief Asked How to Pay For Medicare For All, & It’s Absolutely Hilarious (Watch)