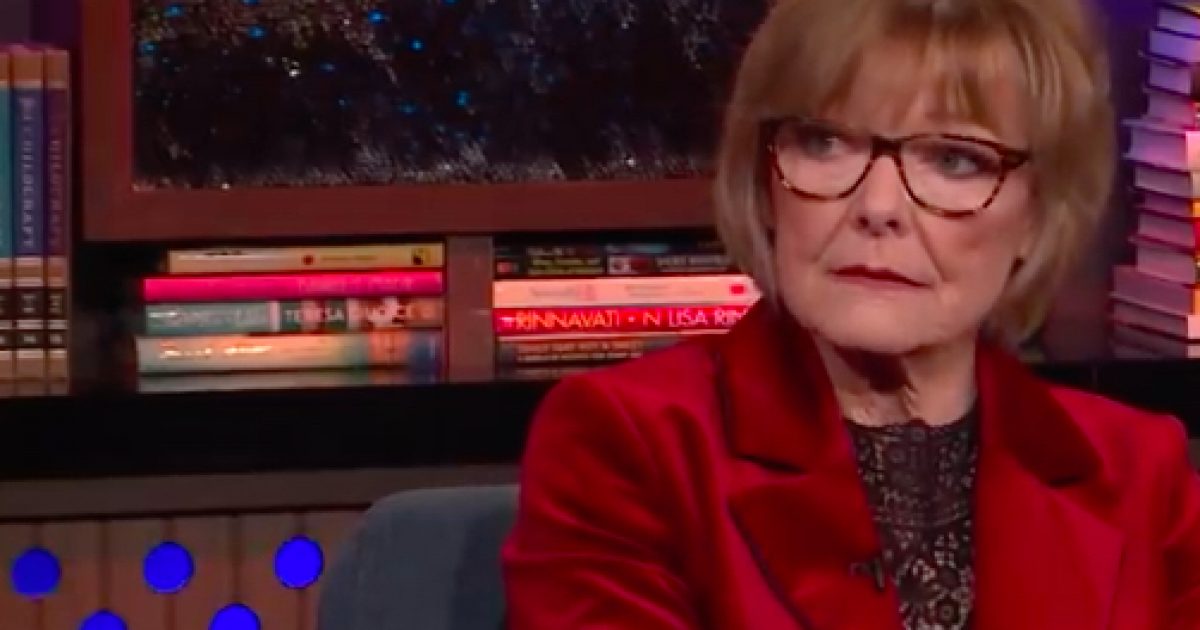 The bombastic nature of Donald Trump has caused the liberal left’s fight or flight instincts to kick in, and they’ve definitely been going for the former over the latter.

Hate filled rhetoric and angsty protests have marred the 45th President’s massive economic successes, as the left’s “resistance” rubes continue to oppose Donald Trump on any and all occasions, no matter what.  Period.  End of story.

It’s a losing proposition and a poor strategy, but that has never stopped the democrats before.

And while the embarrassment they suffer is harmless, some of their rhetoric is not.  Apparently, former SNL actress Jane Curtain could care less.

The timing of this “joke”, just over a year after a liberal lunatic attempted to assassinate the entire GOP charity baseball team, is poorly timed at best…malevolent at worst.

As of this writing, no apology has been made for the incendiary comments.

DeNiro Digs In With Dastardly Diagnosis of The Donald

Dozens Of Guns And Weapons Stolen From A Shop In Atlanta During Riots
June 3rd, 2020 Flag And Cross