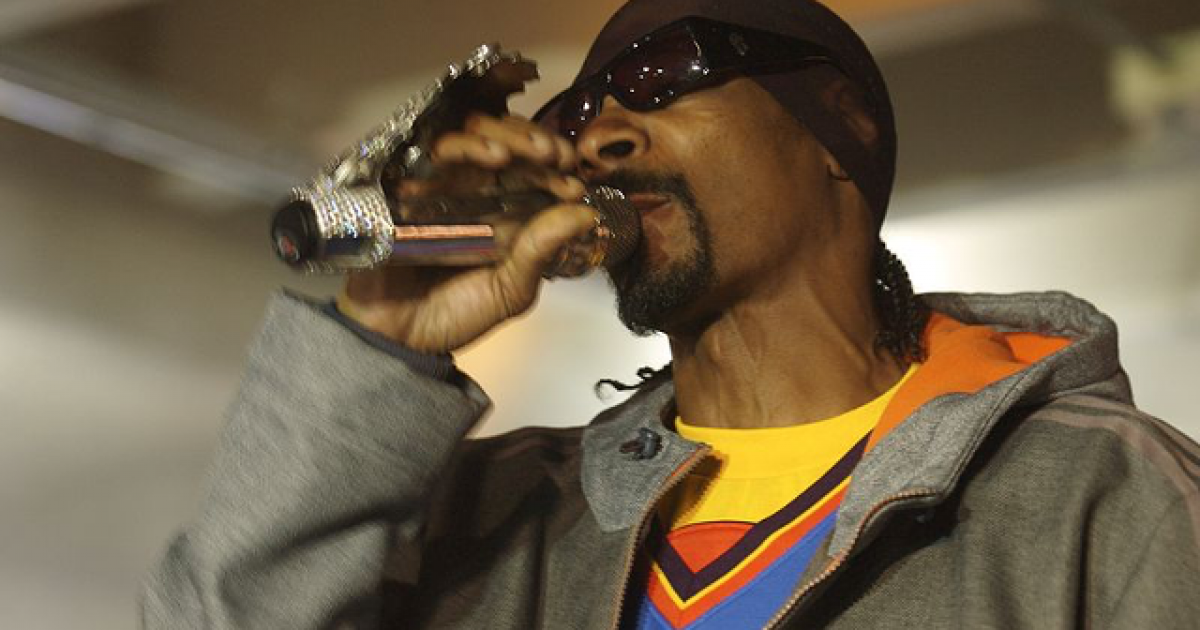 We are living in a time period in which we are bound to see some wild and wacky things.

I’m sure that we are all painfully aware of this reality, thanks to the tumultuous week that we’ve experienced here in America.  Mass shootings, midterm chaos, and a President verbally lashing the mainstream media are just a part of the last few days in the United States, with any number of other bizarre occurrences being buried by the gravity of these instances.

This escalation of absurdity has allowed for all facets of society to move toward the bizarre and brazen, including “gangster” rapper Snoop Dogg, who this week went on an anti-Trump rant while smoking a blunt in front of the White House.

Snoop Dogg shared a series of videos online Wednesday of his recent visit to the White House, where he smoked a blunt and lit into President Trump.

The rapper can be seen saying in one clip posted on Instagram that while other Americans were “doing all this other bullshit” amid the midterm elections, he decided to temporarily camp out nearby the White House to smoke, saying: “F— the president.”

Snoop Dogg could be seen in other clips walking throughout what appears to be Lafayette Park while talking to fans with his blunt in hand.

Most disturbing about the stunt was the line, uttered by Snoop himself, “white n****s  voting and doing all this other bulls***”, in which it appears that Snoop is shaming his fellow countrymen for performing their civic duty.

Snoop Dogg has been an outspoken critic of the President from day one, and has featured at least two instances of assassination imagery in his body of work as of late.

Who’s to Blame for Black Candidate Losses in the Midterms? Bernie Sanders has the Answer.