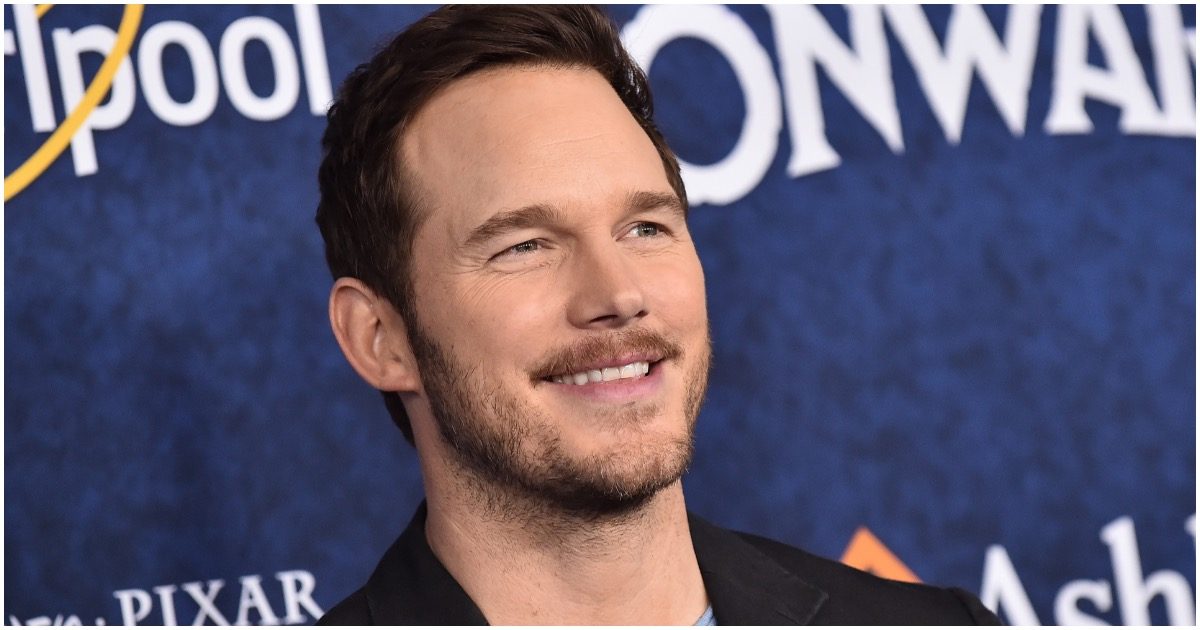 Chris Pratt’s father-in-law is Arnold Schwarzenegger, a Donald Trump-like figure in that he was uber-successful in multiple fields throughout his life.

And because Pratt is open about his Christian faith, the left isn’t his biggest fan.

From Daily Beast via Yahoo:

Late Wednesday morning, Guardians of the Galaxy actor Chris Pratt began trending on Twitter under the hashtag #ripchrispratt, and soon after a series of faked racist and sexist tweets from his Twitter account began circulating.

Only one of the tweets was real, a photo that Pratt posted in October 2012 of a Bank of America pen with the label “Made in China” stamped on it. “I feel like somebody smarter than me could make a joke about this,” Pratt wrote.

It’s unclear what sparked the hashtag, but it didn’t take long for the memes to start flowing, including ribs at Pratt’s Marvel Cinematic Universe co-stars rushing to defend him last October.

Pratt is very open about his Christian faith. He has also made clear that he’s proud to be an American. Naturally, it makes sense he’d skip out on a fundraising event for Joe Biden.

In all likelihood, there’s a good chance Pratt is a Trump guy.

Because of all this, the left is basically trying to “cancel” him.