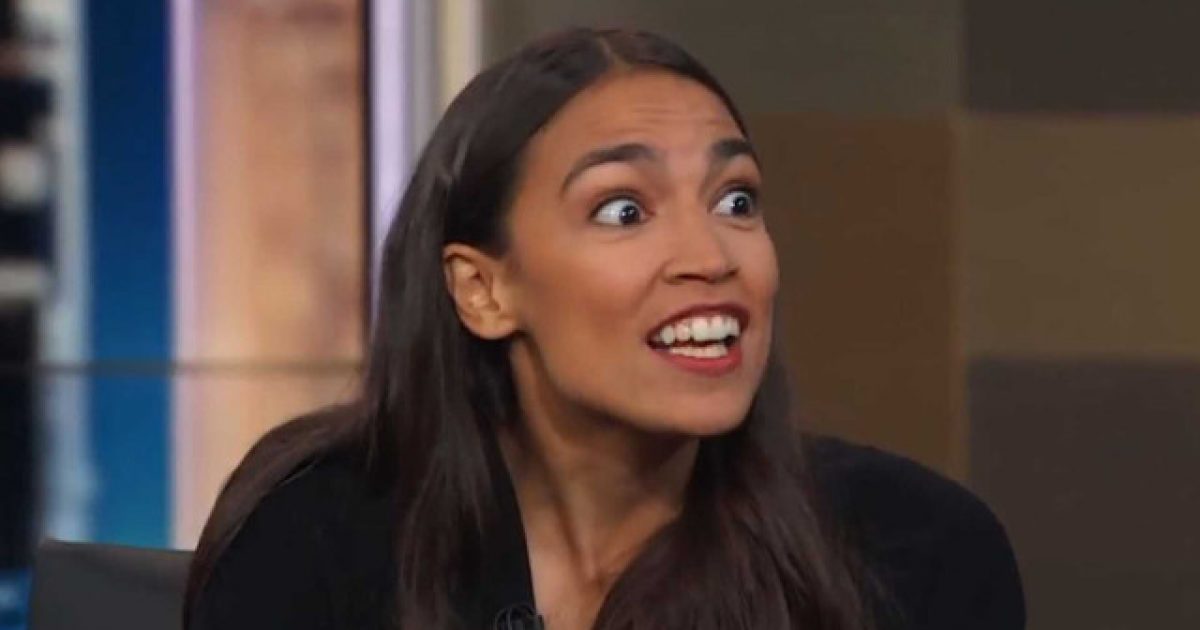 Socialist “Squad” member, Alexandria Ocasio-Cortez, is justifying her $1.4 million campaign store claiming that it isn’t really an example of capitalism.

AOC claimed that the transactions at her store “aren’t capitalism,” according to a report by Reuters.

Reuters noted that AOC is one of America’s “most prominent progressive Democrats.” But…

Now she is investing heavily in her online store, selling T-shirts, sweatshirts and other merchandise with her name, “AOC” initials or slogans including “Tax the Rich” and “Fight for our Future,” efforts aimed at both fundraising and building the second-term lawmaker’s profile nationally.

Her campaign paid political merchandise firm Financial Innovations, which operates her online store and supplies merchandise, more than $1.4 million in the first six months of 2021, according to campaign disclosures to the Federal Election Commission late last week.

As Reuters pointed out, “That is more than many lawmakers spent on their entire re-election efforts.”

AOC is now making tens of thousands selling t-shirts that say “Tax the Rich” and “Fight for our Future.” And some have begun ridiculing her for using capitalism to wage socialism!

Actor and author Greg Ellis added, “We are living in an era of woke capitalism in which companies pretend to care about social justice to sell products to people who pretend to hate capitalism.”

But AOC proved she had no idea what she is talking about:

We are living in an era of woke capitalism in which companies pretend to care about social justice to sell products to people who pretend to hate capitalism.

While AOC tries to explain away her hypocrisy, it is clear her main goal is to fatten her bank account to aid her political career.

But she isn’t fooling anyone.

“One would assume that she does have ambitions for higher office. Having a big bank account is certainly useful for that,” Political Scientist Erika Franklin Fowler told Reuters.