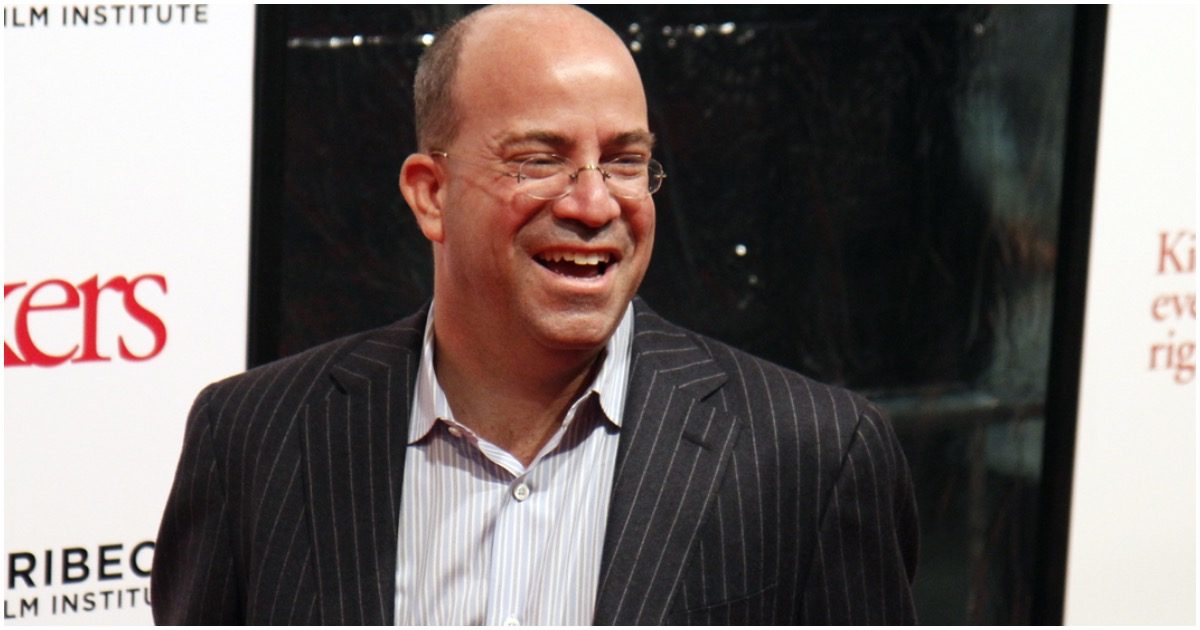 CNN President Jeff Zucker is entitled to his opinion, but he should certainly not be advising hosts to bash Trump simply because he and they dislike POTUS. That’s not journalism.

Liberal Congresswomen: ‘Defund the Police’ Is Not A Slogan, It’s A ‘Mandate’ & ‘Policy Demand’

Flashback: Biden Slams Amazon for Not Paying ‘Fair Share,’ They Give Joe A Lecture