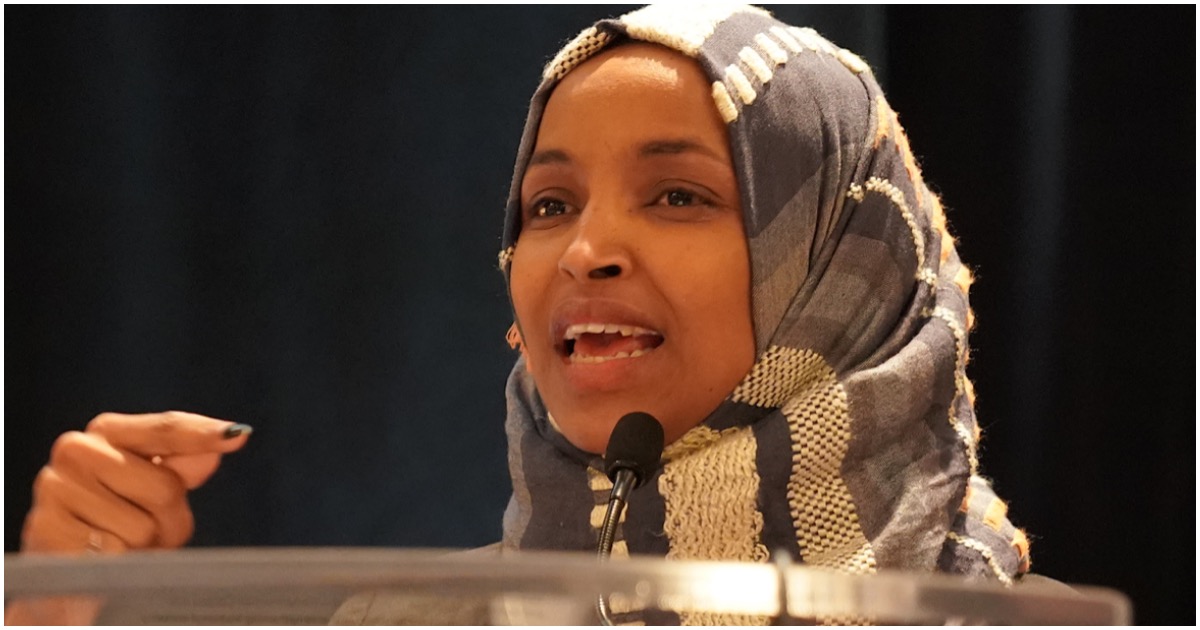 House Democrats are working on a resolution to condemn freshman Rep. Ilhan Omar for her anti-Semitic remarks.

And there are plenty of them over the years.