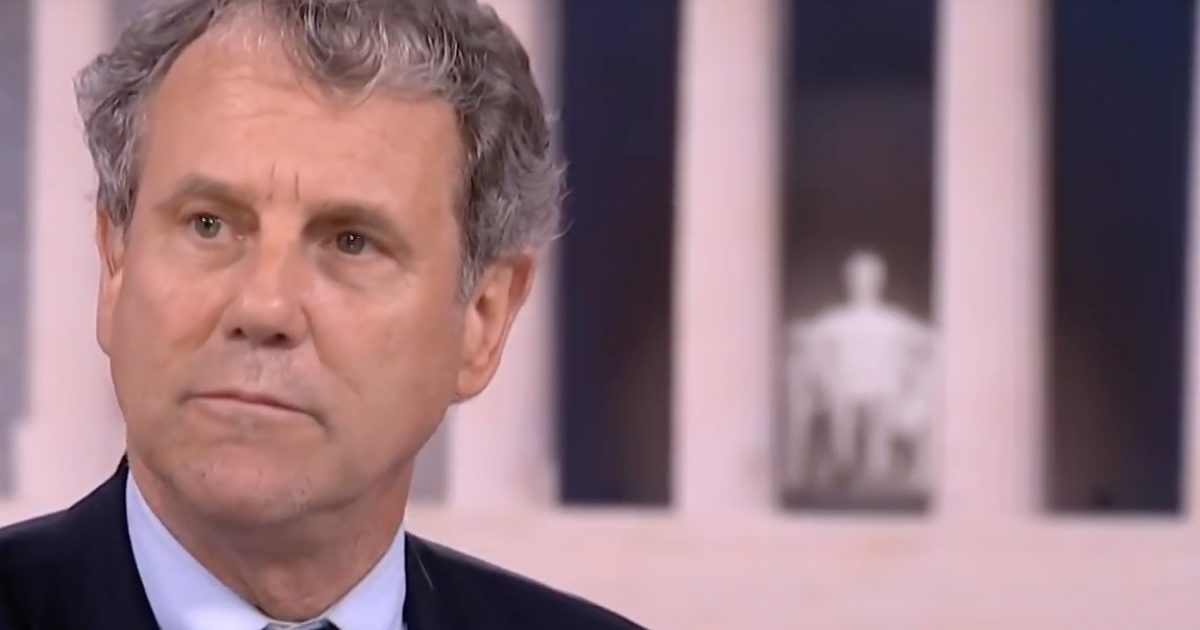 The spectacle of the Brett Kavanugh confirmation to the Supreme Court is finally, and thankfully, over.

For weeks, we as a nation were held captive by a flawed and purposefully-timed campaign of doubt being cast over Kavanaugh’s decades-old high school and college behavior.  The nation as a whole became ever more divided in the process, with men and women having uncomfortable conversations at the dinner table and in the bedroom, (which undoubtedly sent at least a few dolts to the couch for their brash statements in the heat of the moment).

This plays into the democrats’ hands, however, as division tends to be a tool that they wield with harrowing results.

During the episode of congressional insanity, Brett Kavanaugh himself decried the entire gamut of insinuations as “character assassination”, (among other things).   This line was the catalyst for a great deal of criticism of Kavanaugh’s temperament, but don’t tell that to democratic Senator from Tennessee Sherrod Brown.

In what Democratic Sen. Sherrod Brown of Ohio is decrying as nothing less than “character assassination,” Republican senate candidate Rep. Jim Renacci’s campaign issued a news release late Thursday detailing the unsubstantiated allegations of an unnamed woman who said that Brown made an “an unexpected, uninvited, unwanted, and sudden advance” on her, “roughly pushing her up against a wall” in the late-1980s.

The Renacci campaign news release features a statement from attorney Laura Mills, who is a supporter and former business partner of the congressman, who said she was put into contact with the unnamed accuser by a friend. Like the accusations against now-Supreme Court Justice Brett Kavanaugh, the allegation against Brown includes no date, location, or corroborating evidence. And, like, the first allegations against Kavanaugh, the accuser is described as “very credible” and a “professional woman.”

As with any case of such behavior, we are sure that the democrats will be clamoring for a full and unimpeded investigation by the FBI, right?