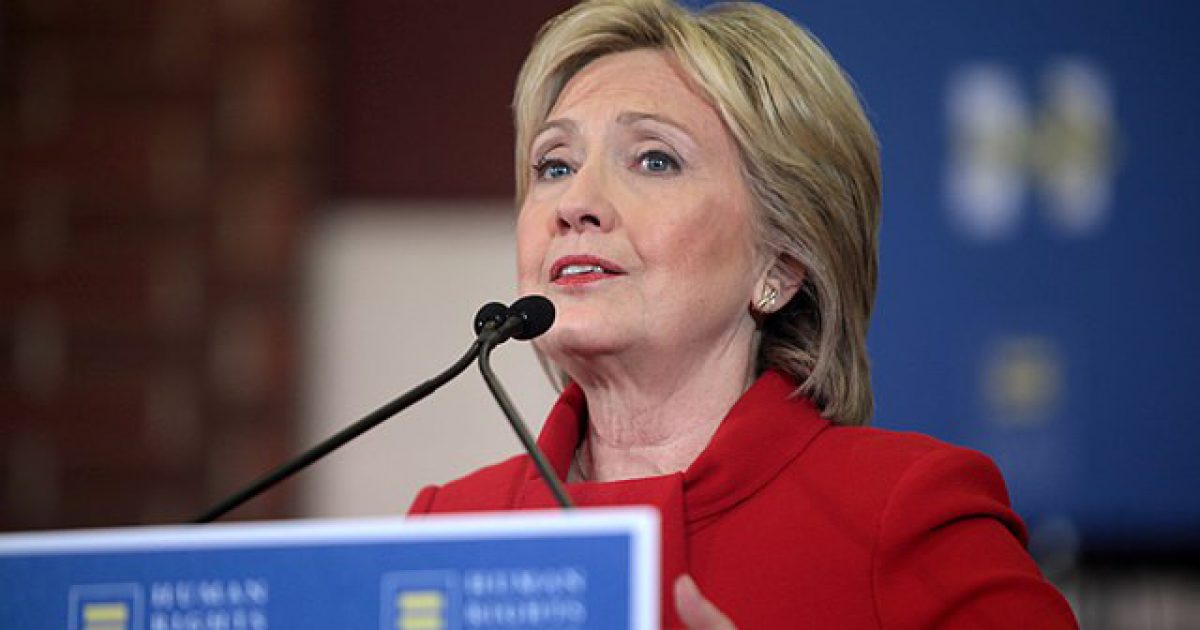 Sources are now claiming that a Chinese-owned company operating in the Washington, D.C. area managed to hack Hillary Clinton’s emails through her private server during her tenure as secretary of state and obtained nearly all of them.

Just when you thought the whole email fiasco was over, it comes back with a vengeance. It’s terrifying to think of the kind of information the Chinese were able to get their paws on thanks to this bumble head move by Hillary.

And she wonders why she lost to Trump?

The Chinese firm obtained Clinton’s emails in real time as she sent and received communications and documents through her personal server, according to the sources, who said the hacking was conducted as part of an intelligence operation.

The Chinese wrote code that was embedded in the server, which was kept in Clinton’s residence in upstate New York. The code generated an instant “courtesy copy” for nearly all of her emails and forwarded them to the Chinese company, according to the sources.

The Intelligence Community Inspector General (ICIG) found that virtually all of Clinton’s emails were sent to a “foreign entity,” Rep. Louie Gohmert, a Texas Republican, said at a July 12 House Committee on the Judiciary hearing. He did not reveal the entity’s identity, but said it was unrelated to Russia.

Two officials with the ICIG, investigator Frank Rucker and attorney Janette McMillan, met repeatedly with FBI officials to warn them of the Chinese intrusion, according to a former intelligence officer with expertise in cybersecurity issues, who was briefed on the matter. He spoke anonymously, as he was not authorized to publicly address the Chinese’s role with Clinton’s server.

Among those FBI officials was Peter Strzok, who was then the bureau’s top counterintelligence official. Strzok was fired this month following the discovery he sent anti-Trump texts to his mistress and co-worker, Lisa Page. Strzok didn’t act on the information the ICIG provided him, according to Gohmert.

One of the things that makes America a great nation is the applicability of the law, fairly, to all people. No one is supposed to be above the law. All are to be held accountable to it, regardless of their station in life.

Unfortunately, there are still many miscarriages of justice. Like Hillary Clinton walking free and clear after breaking federal law concerning her use of this private email server. As we can all clearly see, some folks did actually benefit from the hack that was done on her server.

Her actions opened up a sizable hole in our national security. Yet, she’s not being held accountable for it, simply due to the overwhelming desire of Democrats to push their own agenda and protect their own people.