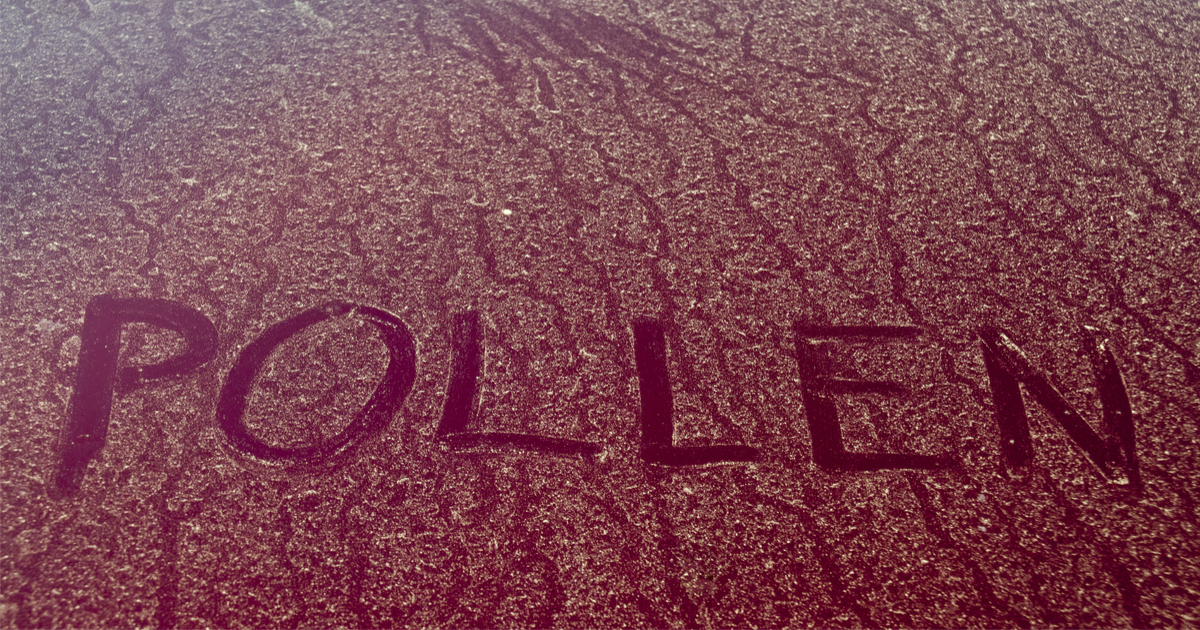 As the nation continues to devolve into a bizarre and never-ending fracas of political nonsense, the word “hate” is getting thrown around far too flippantly.

Certainly there are cases in which the only appropriate label is “hate”.  Racism, bigotry, and anti-semitism are all perfectly legitimate examples of the power of hate.

But, in 2019, there is a new breed of “hate crime” running rampant, in which the victim is the sole recipient of attention.  Jussie Smollett’s hoax is one sort of example, in which the person seeking the attention that comes from victimization is also the perpetrator.

In other examples of misplaced verbiage, however, the supposed victims are still seeking attention, albeit from incidents that are neither their own doing, or anyone else’s either.  These people pull their attacks from out of thin air for the sake of getting their name in the headlines.

For one South Carolina Mayor, the “out of thin air” part is quite literal.

The mayor of a small town in South Carolina remains adamant that she was targeted in a hate crime despite police determining that the yellow substance found all over the car was pollen.

Darnell Byrd McPherson, the mayor of Lamar, told Newsweek that she filed a police report on Feb. 7 claiming that a “yellow, sticky substance” had been found all over her’s and her husband’s cars.

“I likened it as a hate crime because No. 1, there’s a history in our town of Lamar,” she said.

In a statement to a local ABC affiliate, Ms. McPherson claimed that during the 1970s, “crosses were burned in the yard of our home when my Mother was involved with the civil rights movement. On this very same corner in this very same front yard!”

Ms. McPherson complained that police never took a sample of the substance on their cars before they were cleaned the next day.

Authorities quickly explained why no sample was taken.

“We found it to be pollen,” he said. “There was no reason for us to collect a sample.”

McPherson had no explanation as to why bees and trees would be so bigoted toward her.