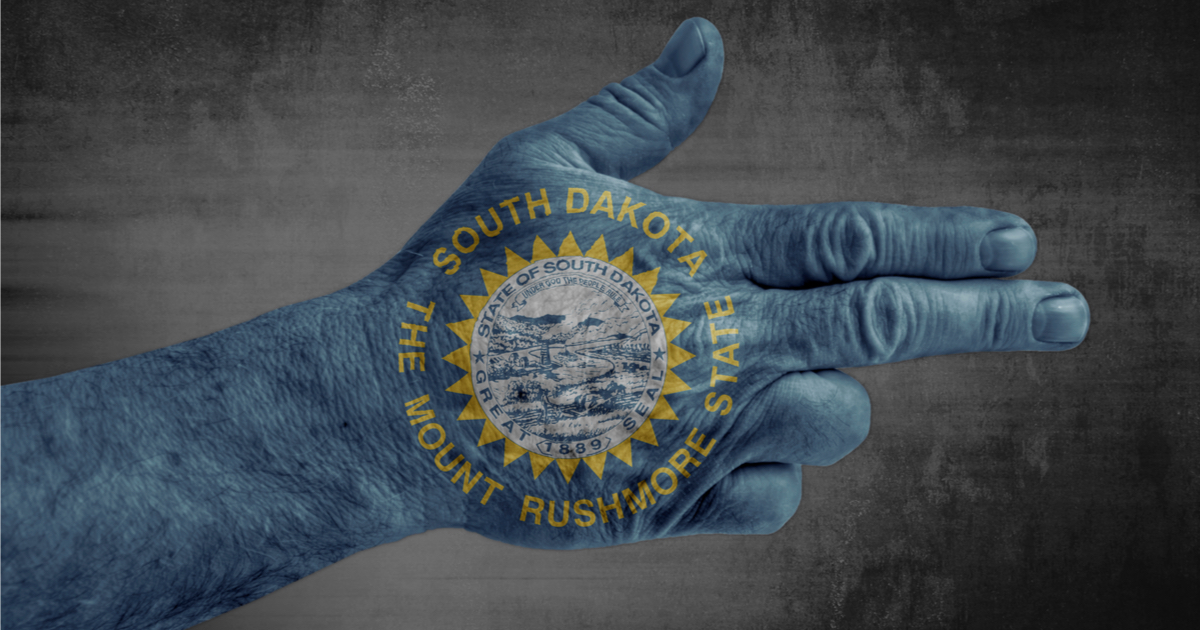 When it comes to the Second Amendment, a great deal of debate over the reality of the right comes from the words “shall not be infringed”.

In the eyes of a purist, the Second Amendment exists as a tool to prevent our nation from disappearing.  Being as absolute as the right to bear arms is, there is no feasible reality in which the Second Amendment itself could disappear without a the nation of America ceasing to exist as well.

So, along these lines of absolutism, we also must consider that infringement is an all-or-nothing policy as well.  This would mean, for the absolutists, that any difficulty in exercising your Second Amendment rights would be considered infringement and would therefore be ruled unconstitutional.

That’s where the idea of Constitutional Carry comes from, and that is precisely what South Dakota is beginning to take a good, hard look at.

South Dakota is on the cusp of doing away with the state’s requirement that residents acquire a permit before carrying a gun concealed for self-defense.

Breitbart News reported that legislation to end the permit requirement was presented in 2017, only to be vetoed, and conservative legislators asked Gov. Dennis Daugaard (R) to support it earlier this year, but he would not. However, Gov.-elect Kristi Noem (R) takes office in January 2019 and has already signaled support for abolishing any requirement for a permit.

Fox News reports that State Sen.-elect Lynne DiSanto (R) is thrilled to have Noem coming in. DiSanto said, “There are a lot of Republicans that are very excited to have a conservative governor. I think under a new governor [concealed carry legislation is] very likely to pass.”

Opponents of the legislation believe that an increased carrying of firearms will lead to an increase in gun violence – a statistically unproven concept that is often refuted by the “good guy with a gun” argument in the case of violent outbursts in America.

WHOOPS: Biden Laptop Story Has WaPo Admitting Who And What The REALLY Are
October 26th, 2020 Clash Daily