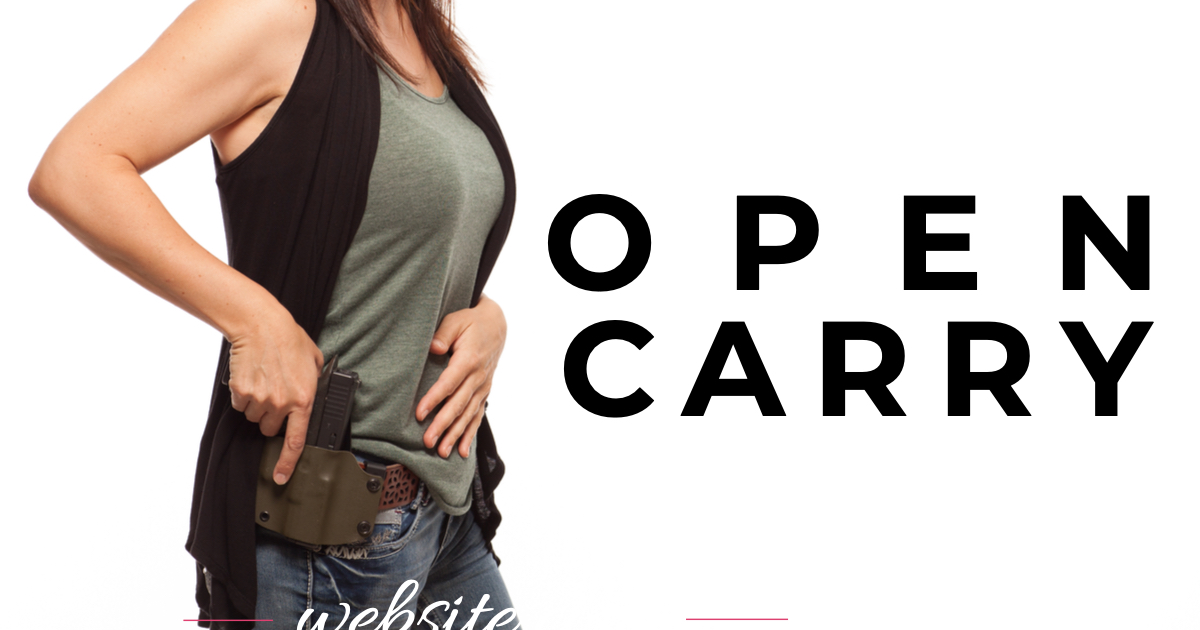 When it comes to the Second Amendment, you would think that the Founding Father were clear enough with the words “shall not be infringed”.

The liberals of the nation, however, have long contended that this was an erroneous concept that required adjustment throughout the future.

Sound to me like something that the British would have said after reviewing the document.

In fact, those who wish to stymy the freedom inherent in the Second Amendment are truly no better than the Colonial British who abhorred the idea of freedom.  They would have possibly capitulated, saying “sure, you can have some guns, but nothing powerful enough to win another war with.  And you certainly can’t just wear your guns around for everyone to see, reminding them that you are beholden to no tyrant”.

Funny how those sentiments line up so well with the democratic platform in 2019, isn’t it?

Lawmakers in South Dakota have had enough of this nonsense, however, and are taking action.

Governor Kristi Noem (R-SD) announced that she will sign legislation on Thursday to eliminate the requirement for residents of her state to obtain a permit for concealed carry.

Her announcement comes one day after the South Dakota House of Representatives followed in the Senate’s footsteps and passed legislation to repeal the concealed permit requirement.

Noem hit the nail on the head in a tweet announcing the decision.

Our Founding Fathers believed so firmly in our right to bear arms that they enshrined it into the Constitution. Tomorrow, I will sign SB47 into law. This constitutional carry legislation will further protect the Second Amendment rights of law-abiding South Dakotans.

It seems as if South Dakota is on the right side of the trend as well:

There are currently 12 states that allow permit-less carry: Alaska, Arizona, Idaho, Kansas, Maine, Mississippi, Missouri, New Hampshire, North Dakota, West Virginia, Wyoming, and Vermont. That number will rise to at least 13 with South Dakota, and could further increase to include Texas, Oklahoma, and Iowa, all three of which are witnessing efforts to repeal permit requirements in their respective states.

We mustn’t forget that the only Americans qualified to outline the reasons that the Second Amendment are necessary are those who’ve employed it in their fight against an empirical menace – namely, the Founding Fathers.
I can say, for certain, that no currently-serving congressperson has the experience of these brave men and women of revolutionary America.  Ergo, no living congressperson has the authority to speak on the language of the Constitution.
Parler Facebook Twitter
Related Topics:concealed carryconstitutional carryFeaturedopen carrySecond Amendmentsouth dakota
Up Next

DOD Warns Against TRIFECTA of Migrant Caravans, and The Numbers are STAGGERING