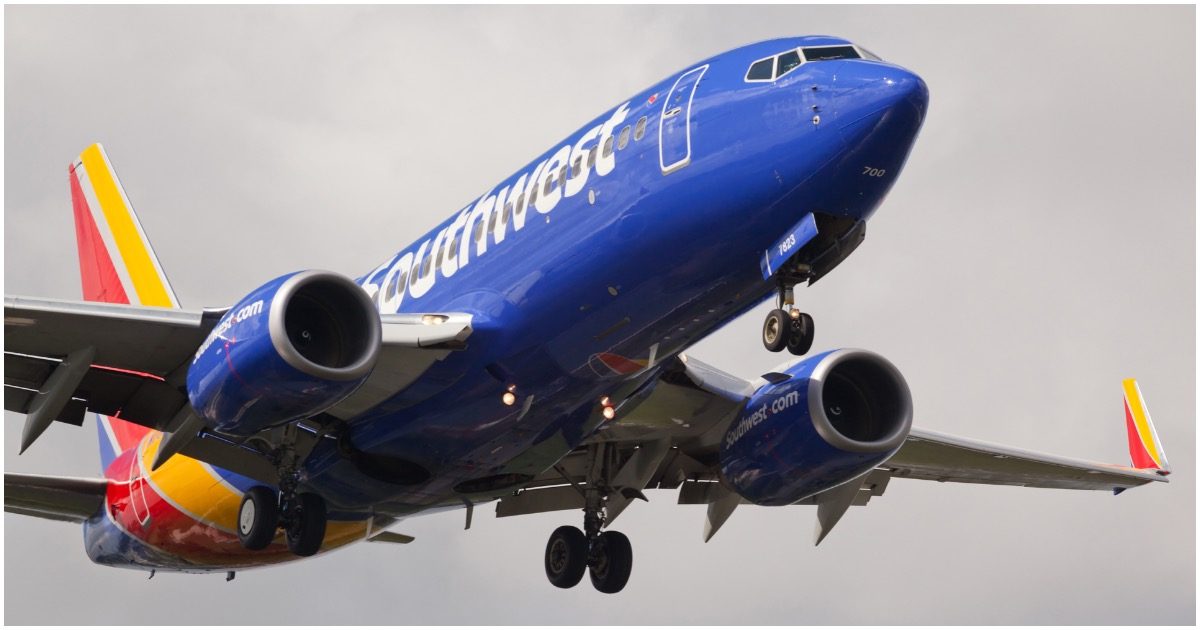 This Southwest Airlines pilot isn’t wrong. San Francisco is certainly one of the most liberal cities around. But he probably should’ve chosen a better forum to voice his thoughts.

Now, who knows? The guy will probably be fired.

“F*cking weirdos, probably driving around in f*cking Hyundais, f*cking roads and sh*t that go slow as f*ck,” the pilot said.

As a policy, the FAA does not identify the subjects of an investigation. But Will Lawton, a private pilot based out of SJC who routinely listens to LiveATC and who initially reported the incident, believed he knew which airline is involved.

“The FAA is investigating communications that an airline pilot made while taxiing at Mineta San Jose International Airport last week,” read the statement. “The FAA also reported the incident to the airline.”

If not fired, you’d have to imagine the pilot is at least suspended for a bit. After all, words are the sharpest objects to lefties.