A special ops veteran who planned to stage a protest in Washington, D.C., regarding the FBI raid of Mar-a-Lago has reportedly changed course following warning of a trap.

According to an exclusive report from The Epoch Times, 20-year-old Adam Hardage announced the planned protest in a Monday media pitch.

He said he was “calling on fellow veterans and Americans of all walks to join him Sunday, Aug. 14 at the FBI HQ in Washington, D.C., to protest the out of control FBI and its actions against President [Donald] Trump.”

But following his announcement, many conservatives began to warn of a potential “trap” at the FBI headquarters.

“This call to protest seems like a trap,” one user commented under an article from The Gateway Pundit detailing the planned protests.

Another user urged those planning to attend the protest to “beware of possible FBI agents urging rebellion.”

Conservatives who were concerned about the FBI setting a trap likened the situation to the incursion at the United States Capitol on Jan. 6, 2021.C

The FBI has faced allegations of planting informants in the crowd on Jan. 6, and some have accused those agents of intentionally escalating the protests to violence.

His Glory ministries pastor and U.S. Marine Dave Scarlett told the Times he “most definitely” believed the FBI would set up a trap at Hardage’s protest, as he believed they had done on Jan. 6, 2021.

“If you are truly representing the nation, patriots, Christians and the military in this country, that is not the place to do it.”

“It’s a trap. Stay out of it. Do not go there. I have many military intel sources who are former generals, and they said exactly that. Do not go into Washington, D.C., because it’s a trap,” he added.

Hardage himself told the Times he believed there was merit to these warnings.

“I don’t put it past this bureau or Department of Justice to come after upstanding Americans who are trying to defend the concepts of America and uphold the rule of law,” he said. “This FBI and DOJ are anything but lawful.”

As a result, he said he decided to change his plans for the protest.

“After the politically-motivated raid on President Trump’s residence at Mar-a-Lago, I initially called for a rally in the Northern Virginia/DC area,” Hardage told the Times

“My intent was to show solidarity and support for freedom, for the U.S. Constitution and for President Trump. After receiving thousands of online comments and emails from across this nation from veterans on all sides of politics, I have decided to make a change to our plans to peacefully protest the FBI.”

Instead of staging one protest in D.C., Hardage said he would instead encourage Americans, “especially the men and women who have served this great nation, to rally in their own hometowns in protest of what happened to President Trump.”

Hardage also made clear his goals went beyond protesting the FBI, as he had an eye on the 2022 midterm elections.

“I am also calling on all Americans to rally in support of their local political candidates who support an America-first agenda,” Hardage said. “Get your friends involved and help us save America at the ballot box in 2022.” 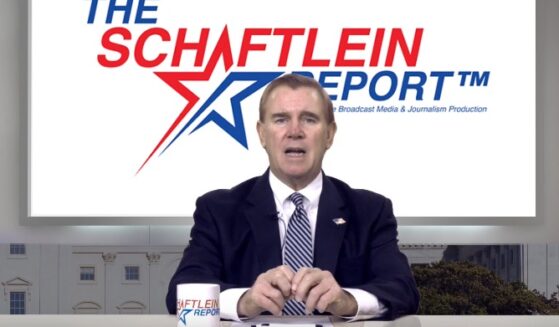 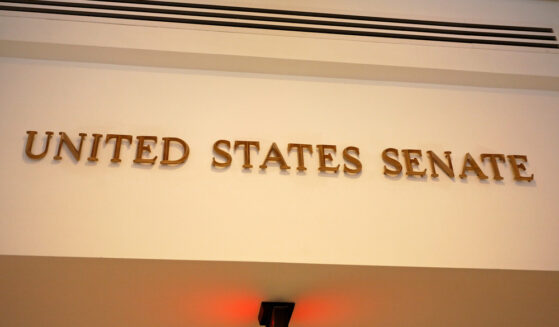 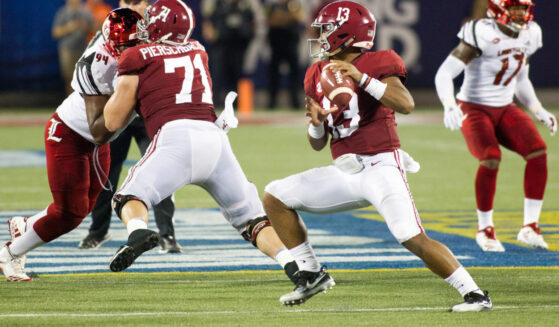