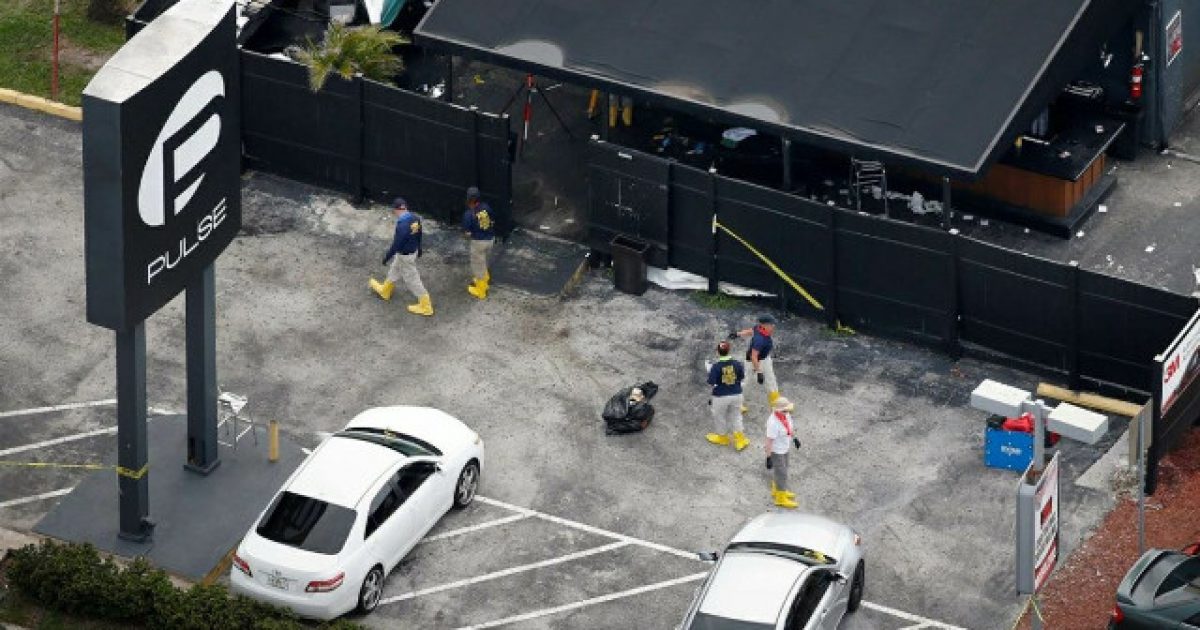 The Southern Poverty Law Center, a radical left-wing organization that solely exists to smear anything and everything that is conservative and holds to traditional values, has finally made an admission about Omar Mateen, the Pulse nightclub shooter that was long, long overdue.

They’ve finally admitted the man is not a “right-wing terrorist” and removed his name from the list of such individuals. Obviously, to anyone who isn’t infected with the virus of political correctness, Mateen was a radical Islamic terrorist right from the get-go. You know, because he was Muslim and carried out his act in the name of Allah.

Kind of a big giveaway.

Mateen, a 29-year-old security guard, declared allegiance to the Islamic State (ISIS) and entered Pulse, a gay nightclub in Orlando, Fla., on June 12, 2016. He killed 49 people and wounded 53 others, dying in a shoot-out with police.

So why did this ISIS terrorist end up on the SPLC’s list of “radical-right terrorist plots, conspiracies and racist rampages”? The SPLC’s synopsis of Mateen’s terror attack suggests an answer:

Mateen called 911 during the attack to pledge allegiance to ISIS and mentioned the Boston Marathon bombers. He also demanded that U.S. bombing of Syria and Iraq stop. His father initially told NBC News that his son had expressed outrage when he saw two men kissing in Miami. Others described Mateen as a violent, deeply conflicted man who had beaten his former wife and often frequented gay bars. The FBI interviewed Mateen in 2013 and 2014 but reportedly found no evidence that he was tied to terrorism.

The SPLC said Mateen was “right-wing” because he “expressed outrage when he saw two men kissing in Miami.” As for the suggestion that Mateen was secretly homosexual himself, the FBI said they found no evidence to corroborate this.

The assumption made by this group is that if you are someone who is against homosexuality, that automatically makes you a borderline terrorist, someone who is a bigot and hater. However, that’s not the full scope of the picture. Not by a long shot.

Christians also believe homosexuality is a sin and believe gay marriage is a violation of God’s law. However, the vast majority also believe these folks are no more sinful or broken than anyone else, nor is their homosexuality a worse sin than punching a stranger in the face. Both are acts that condemn before the eyes of God and will sentence a person to Hell unless he puts faith in Jesus Christ and His sacrifice on the cross.

Sure, actual religious bigots do exist. Mateen being a prime example. However, you can’t label every single person who is against homosexuality as a terrorist. That’s pure insanity.

‘Daily Show’ Host Trevor Noah Under Fire For Derogatory Comments Made Five Years Ago. Here’s What He Said.