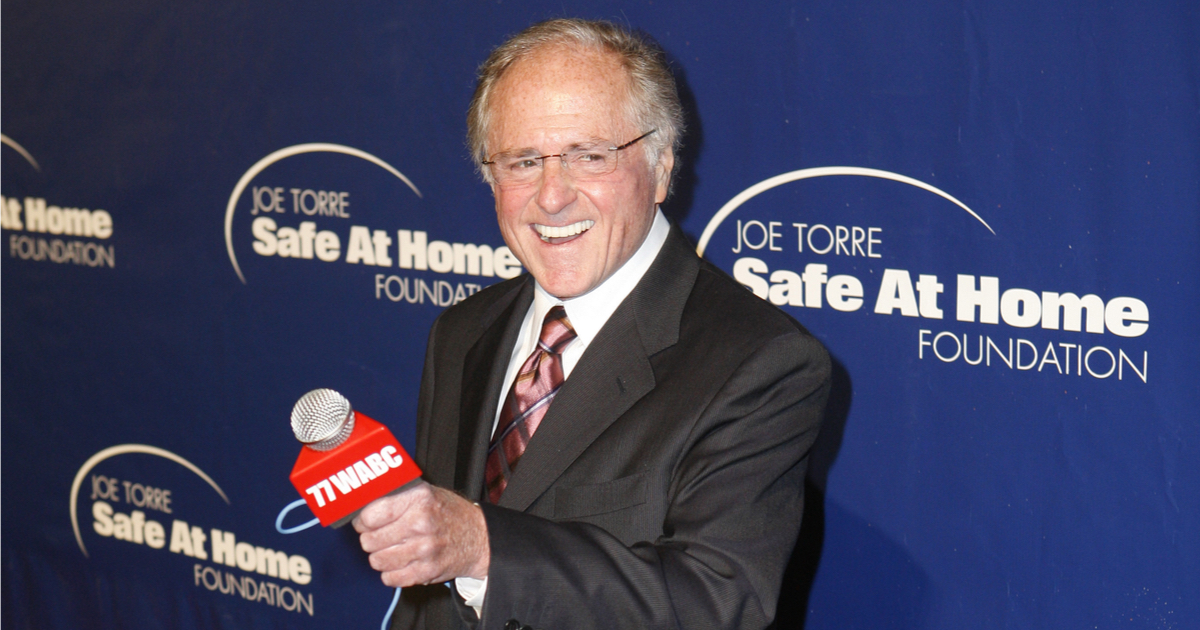 Sportscaster Warner Wolf was arrested in Florida last weekend for destroying a sign outside a gated community because he claimed the sign was “racist.”

Like most leftists, Wolf seems to think his “feelz” outweigh rules and laws and because he is unhappy about something he has a right to destroy someone else’s private property.

At several past community meetings, Wolf had repeatedly insisted that the word “plantation” was “racist” and since developers would not listen to his demands to remove the sign, he took matters into his own hands and broke off the lettering outside the community.

Property manager Ken Heff told the Naples Daily News that Wolf “had his opinions about how it was a racist word and he didn’t feel that it should be in the name of (a) community, although plenty of communities throughout Florida use that name.”

During his February 7 arrest, the 81-year-old Wolf reportedly told police that the word “plantation” is obviously racist, and he objected to its use on the sign.

Surveillance video from November 30 shows Wolf jumping into a fountain pool that forms part of the sign’s landscaping and breaking off the lettering for the word “plantation.” Later, on December 13, Wolf gave the letters to the gate guard and instructed him to tell the managers that the word was offensive, police said.

Police did not report why the arrest came months after the act of vandalism.

Wolf was arrested and hit with one felony charge of criminal mischief. He was released after posting a $5,000 bond, the Collier County Clerk of Courts says on its website.

Wolf had a long career in Washington D.C. television and even appeared as himself in the 1985 film Rocky IV. He was a member of the Monday Night Baseball broadcast team for ABC in the 1970s and is best known for the catchphrase, “Let’s go to the videotape.”

Related Topics:FeaturedFloridaleftistsliberalismracismsportssportscasterwarner wolf
Up Next