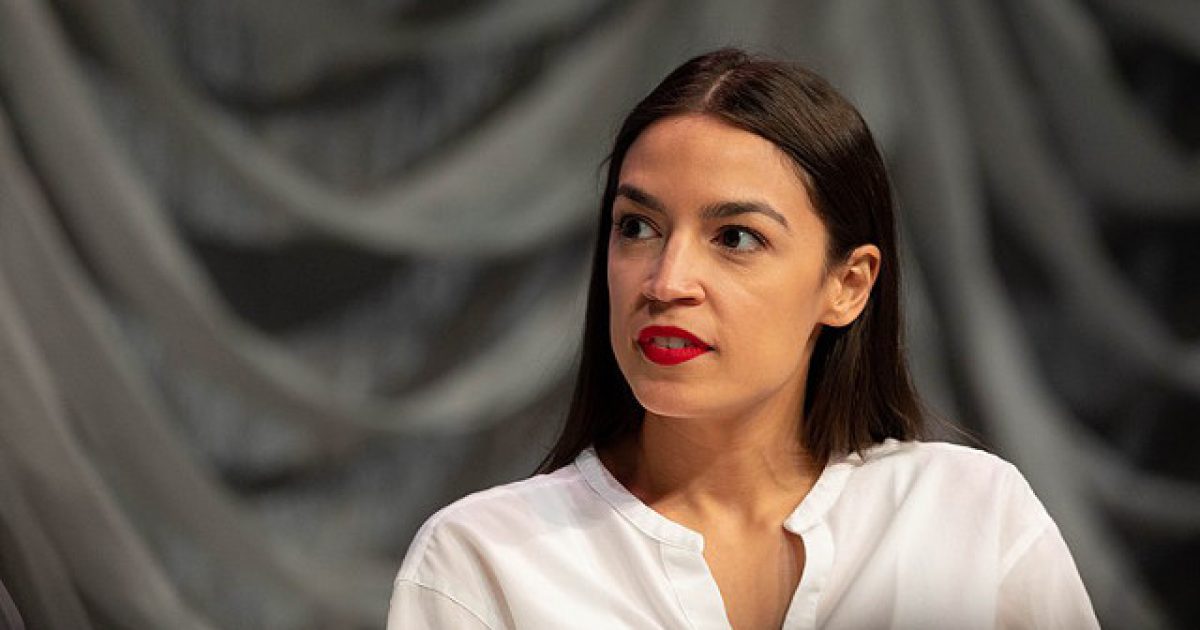 It used to be that, here in the United States, Israel could do no wrong.  They were one of our strongest allies, and our relationship was the envy of the world, and a shining example of just how diplomacy could be.

But these days, folks on the far left are taking a far different view of the nation, and finding themselves no longer automatically in allegiance with Israel.

This has led to some stunning action, including a new bill manifesting itself from deep within the bowels of “The Squad”.

Rep. Alexandria Ocasio-Cortez (D-NY) announced a resolution to block a $735 million sale of U.S. precision-guided bombs to Israel, even as Palestinian Hamas terrorists continued to fire barrages of rockets at Israeli civilians on Wednesday.

The $735 million arms deal was arranged before the current war between Israel and Hamas, and includes “Joint Direct Attack Munition variants and Small Diameter Bomb Increment I variants,” according to a Times of Israel report on the resolution.

Both of these munitions are designed to be fired from the air to hit targets on the ground. The Small Diameter Bomb Increment is specifically designed to “decrease collateral damage,” according to a 2006 publication, lowering risks to civilians nearby.

In a series of tweets, Ocasio-Cortez made several false accusations against Israel, including the claim that it targets civilians.

“The United States should not be rubber-stamping weapons sales to the Israeli government as they deploy our resources to target international media outlets, schools, hospitals, humanitarian missions and civilian sites for bombing,” she tweeted.

Biden was rebuked by the Israeli government on Wednesday, after calling for a de-escalation of the fighting only to be told that Israel will not cease their operation until it has been deemed complete.

Biden Tells Reporter to Shush, Unless He Wants to Be Run Over in New Ford Truck