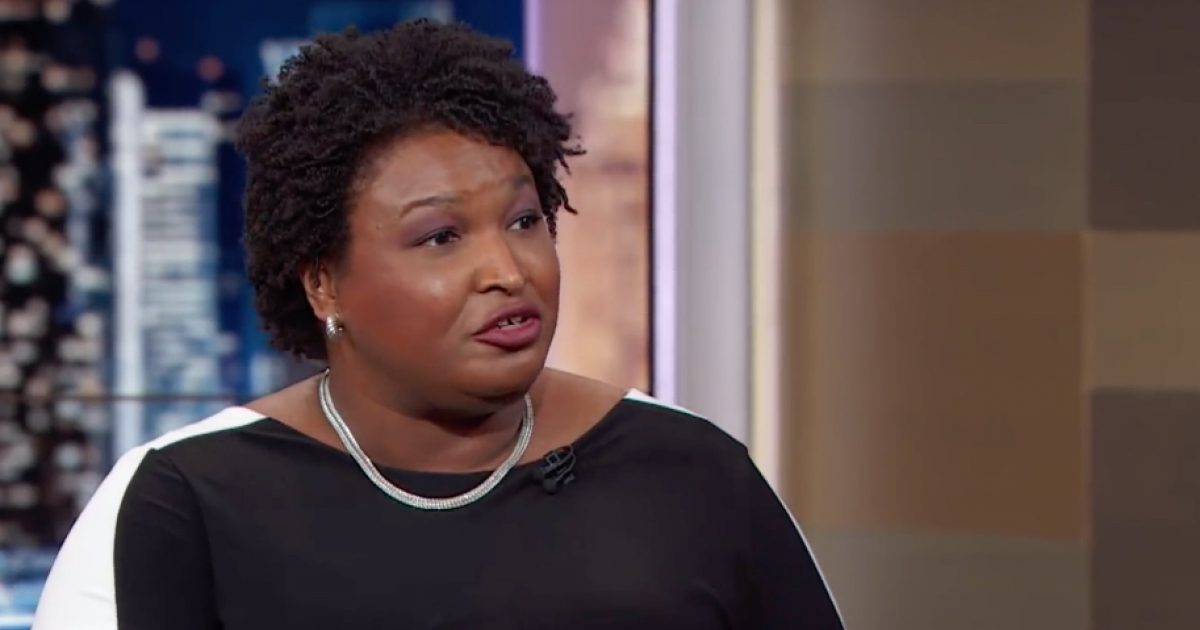 The State of Georgia is locked in one of its wildest gubernatorial races in modern history, as democrat Stacey Abrams looks to make history against Secretary of State Brian Kemp.

The race for the governorship has been a turbulent one for both candidates.  Abrams, if elected, would be the first ever female African American governor in our nation’s history, and has had the likes of Oprah and Will Ferrell spending time in the deep south to assist with her campaigning.

Kemp, on the other hand, found controversy by releasing a number of campaign advertisements that seem to play down to the far, far right of the Georgia GOP base, even going so far as to suggest that he would round up illegal immigrants in his personal vehicle.

To say that it’s been a strange contest would be understating it immensely.

Now, Abrams has let fly her latest attack on the Second Amendment – something that could come back to haunt her in Georgia.

She was a guest on The View, and host Meghan McCain noted, “You have been endorsed by Everytown, which is an anti-gun organization–Michael Bloomberg’s anti-gun group as well. You say you’re proud of your F rating from the NRA. Michael Bloomberg and others like him support taking the AR-15–which is the most popular rifle in America–away from people. Do you, like Everytown, support banning the AR-15?”

Abrams responded by quickly claiming she is not “anti-gun,” then laying out many of the gun controls she wants to put in place: “I believe in a background check. I believe in a three-day waiting period. I believe that those who commit domestic violence and stalking should not have access to weapons.”

Georgia has long been considered an easy win for the republicans in general elections, but the possibility of the Peach State as a battleground locale has emerged in recent years due to the blossoming population of Atlanta, whose population tends to skew heavy toward the democrats.

In rural areas, Abrams’ AR-15 schtick certainly will not fly, but is there enough support within the capital city’s limits to push her over the top?  And, if so, will Georgia succumb to the same fate as New York and California, whose political maneuvers are wholly telegraphed from their most populous and liberal locales?

We will find out on Tuesday.