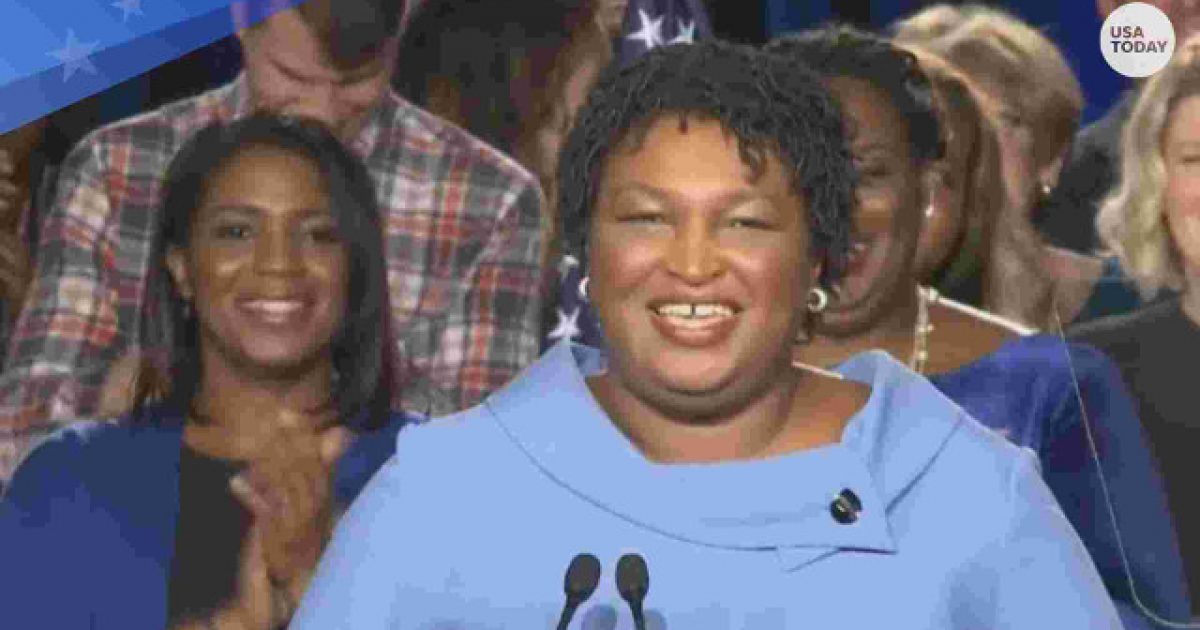 Stacey Abrams’ campaign filed a lawsuit over the weekend in the hopes of forcing a runoff in the state of Georgia with her Republican challenger Brian Kemp.

The lawsuit asks for a judge to delay the vote certifications in the governor’s race by one day and seeks to block counties from throwing out provisional and absentee ballots that might have a mistake or two located on them.

Brian Kemp, her Republican challenger, issued a statement a day earlier calling for Abrams to concede. Kemp has declared victory and said it is “mathematically impossible” for her campaign to force a runoff.

Abrams, 44, has maintained that she will not concede until every vote has been counted, and pointed to the 5,000 votes tallied over the weekend that favored her. The Washington Post reported that she would need 21,700 additional votes to force a runoff.

The suit, if successful, would prevent officials from certifying county vote totals until Wednesday and could restore at least 1,095 votes that weren’t counted. The campaign said thousands of more ballots could be affected.

Kemp’s campaign did not have any immediate comment on the lawsuit, according to the station. The suit was filed over alleged problems in Democratic-favoring Gwinnett and DeKalb counties in metro Atlanta.

The reason, it seems, that Abrams is fighting so hard to win this race by any means necessary is because she wants to be the first black woman to be elected governor. Kemp, on the other hand, is trying to hold on to the state of Georgia, which seems to be growing more political diverse, in case it could turn out to be an important state in the 2020 election for the GOP.

Democratic Laundry List of Subpoenas and Probes for POTUS Revealed