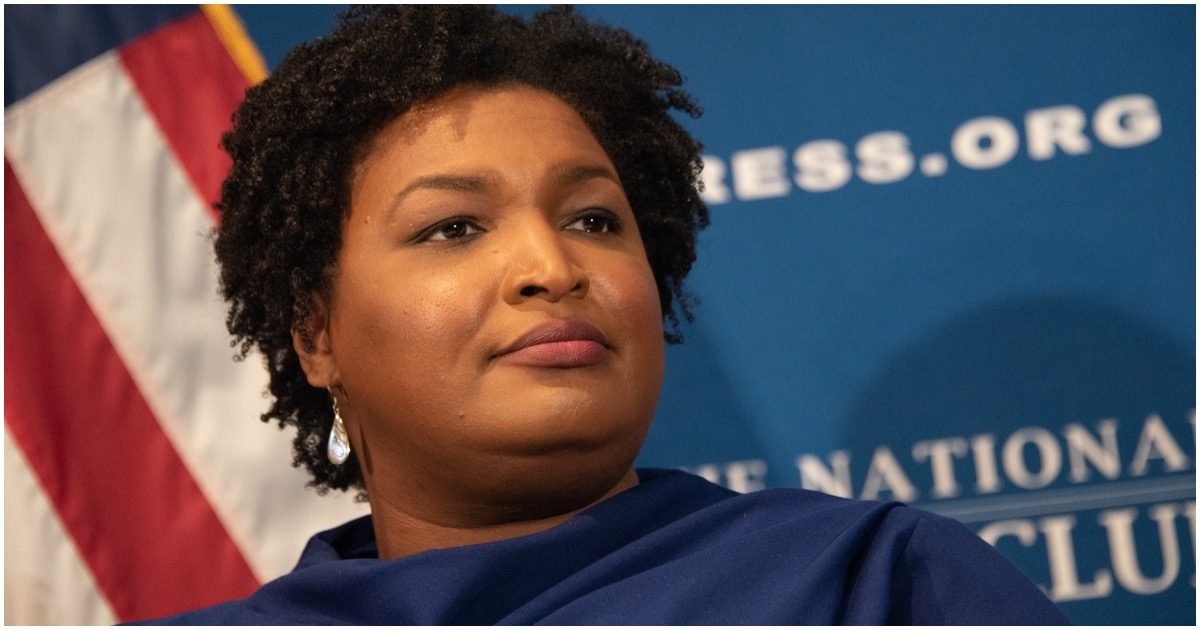 The difference is that when Stacey refused to concede, it was considered noble. But when President Trump refuses to back down, he’s threatening our democracy.

Former gubernatorial candidate Stacey Abrams (D) will be engaging with Hollywood in a “weekly briefing” designed to inform agents, managers, and executives on how they can make a difference in the upcoming Georgia senate runoffs on January 5 in order to hand a victory to the Democrats.

Abrams was reportedly slated to begin the briefings on Friday, and has said she plans to host additional ones each week in the lead-up to the special elections, according to The Hollywood Reporter. Earlier this month, the former Georgia House minority leader said she believes “very much in the power of celebrity to cut through the noise of politics.”

How about Abrams for attorney general? Any takers?

Joe Biden thinks so little of the American people that he’d be willing to put one of these radicals in charge of the DOJ.

Nearly 10 House Races Are Still Not Decided, & Republicans Lead In All of Them (Details)