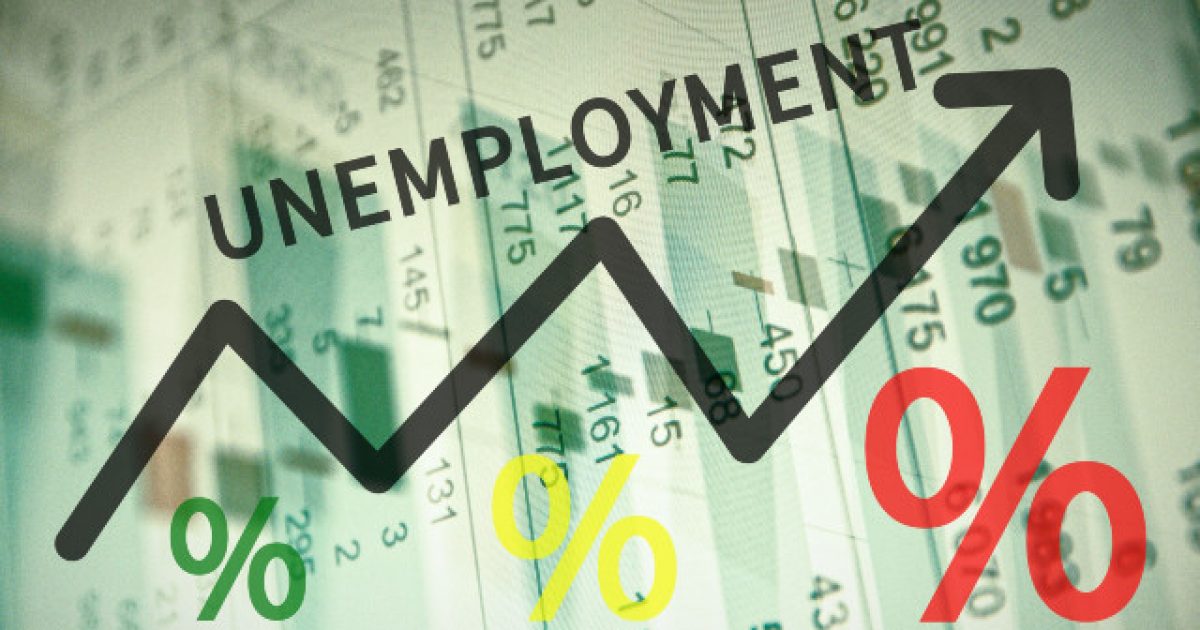 During the first part of the year, back in the Spring, things took a nose dive after the country essentially went on a lockdown, closing businesses for extended periods, which led to loss of jobs and some companies completely shutting down.

Many places around the country have still not recovered from that. And now, many of those same locations are locking down again due to the recent spike in cases. This comes after things had just started to recover.

In fact, the number of Americans who are filing for first-time unemployment aid have been elevated the last few weeks to numbers we haven’t seen since September.

Figures released Thursday by the Labor Department show 885,000 Americans filed first-time jobless claims in the week ended Dec. 12, more than the 800,000 that analysts surveyed by Refinitiv were expecting. It marked the highest level since the beginning of September, when 893,000 Americans filed for aid.

The number is nearly four times the precrisis level but is well below the peak of almost 7 million that was reached when stay-at-home orders were first issued in March. Almost 70 million Americans, or about 40% of the labor force, have filed for unemployment benefits during the pandemic.

The number of people who are continuing to receive unemployment benefits fell to 5.508 million, a decline of about 273,000 from the previous week.

The lockdown didn’t do anything to really help the spread of the coronavirus — neither did masks — yet here we are, trying the same thing over again and expecting different results. That, my friends, is the very definition of insanity.

We need to get things opened back up. To live our lives as normally as possible, while still seeking to protect the most vulnerable folks in our population.