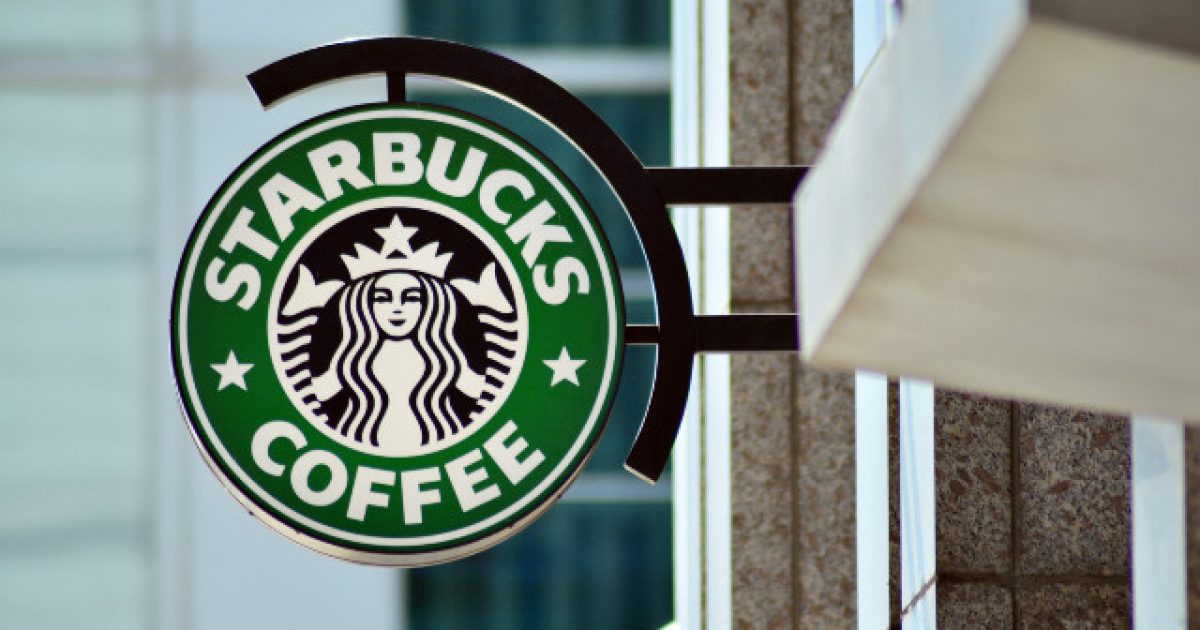 It didn’t take long for super liberal coffee company Starbucks to bow the knee to the Black Lives Matter movement and reverse their policy to allow employees to wear clothing and apparel that supports the group while on the job in their stores.

Just several days after the company sent out a memo to store managers saying that employees weren’t allowed to wear these kinds of things while at work, a new letter has been sent out to employees allowing them to wear BLM material.

Oh, but the capitulation doesn’t end there. The company is creating official gear for employees that feature the popular activist slogan as well.

Here are the details from the Washington Examiner:

“This movement is a catalyst for change, and right now, it’s telling us a lot of things need to be addressed so we can make space to heal,” Starbucks said in the letter, according to CNN.

Starbucks elaborated in a Friday statement, saying that it is “critical to support the Black Lives Matter movement as its founders intended and will continue to work closely with community leaders, civil rights leaders, organizations, and our partners to understand the role that Starbucks can play, and to show up in a positive way for our communities.”

Starbucks employees expressed frustration with the initial order, with some pointing out that the company encourages workers to express themselves during June’s Pride Month to support gay and transgender customers.

Companies today are no longer simply about products and services. You have to be “woke” if you want to get clout with current culture and keep the money flowing into the coffers. It’s ridiculous that everything has to be made political these days, but unfortunately, that’s the world we live in now.

If you own a business and try to remain neutral, you get punished for being silent on issues that supposedly matter to those who are big shots in the culture and have a platform on social media from which to push the progressive agenda.

Disturbing the road we are headed down.