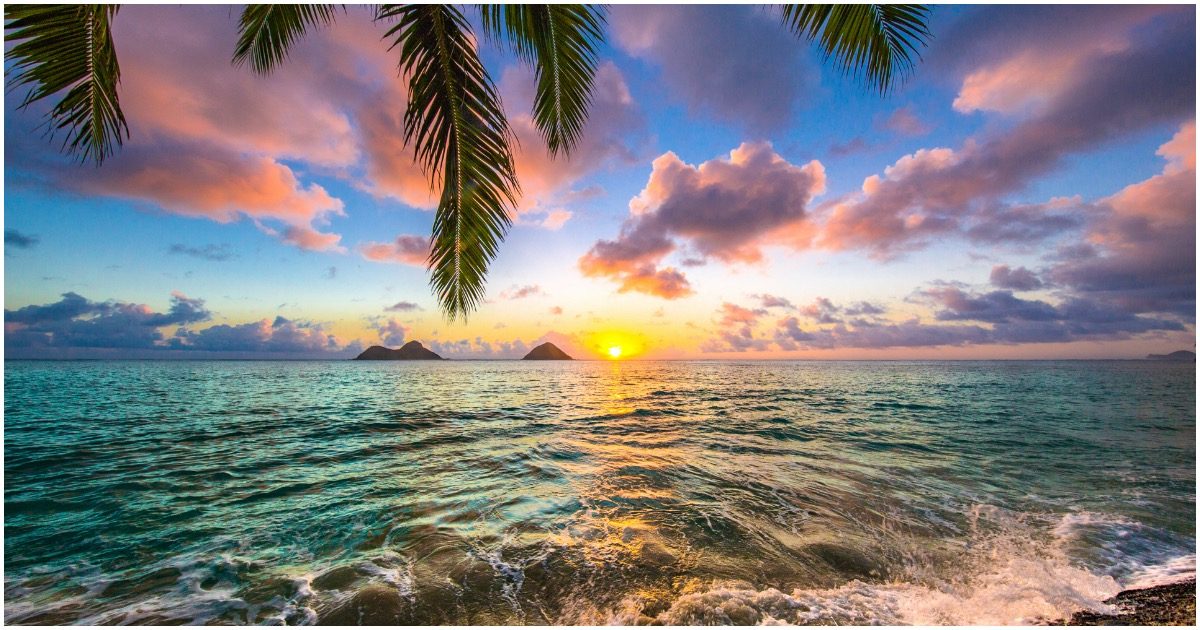 When you elect liberals to office, you have to expect silly proposals. Just what is a “feminist economic recovery plan,” you’re wondering? Good question.

Such a proposal has been developed by the Hawai’I State Commission on the Status of Women, part of the state’s Department of Human Services. The plan is ostensibly called “Building Bridges, Not Walking on Backs,” even though it does exactly what it claims it won’t.

A great many curious issues raised by what would appear to be outrageously unlawful sex discrimination with some serious likelihood of backfiring.

This proposal could backfire spectacularly as businesses realize it would be cheaper not to hire single mothers. It’s the gender wage gap put into practice – in reverse. One of the arguments in the gender-wage-gap myth is that women are simply paid less than men even though it is illegal. And if it were true that companies could get away with paying women less than men, then far more women would be hired so businesses could save the money. The fact is this is a myth – but Hawaii appears to want to make it a reality by paying a certain subclass of women more than anyone else.

At some point, America will have to open back up. But when she does, how bad are things going to look?

Will many mom and pop shops be gone? Will they be able to reopen?