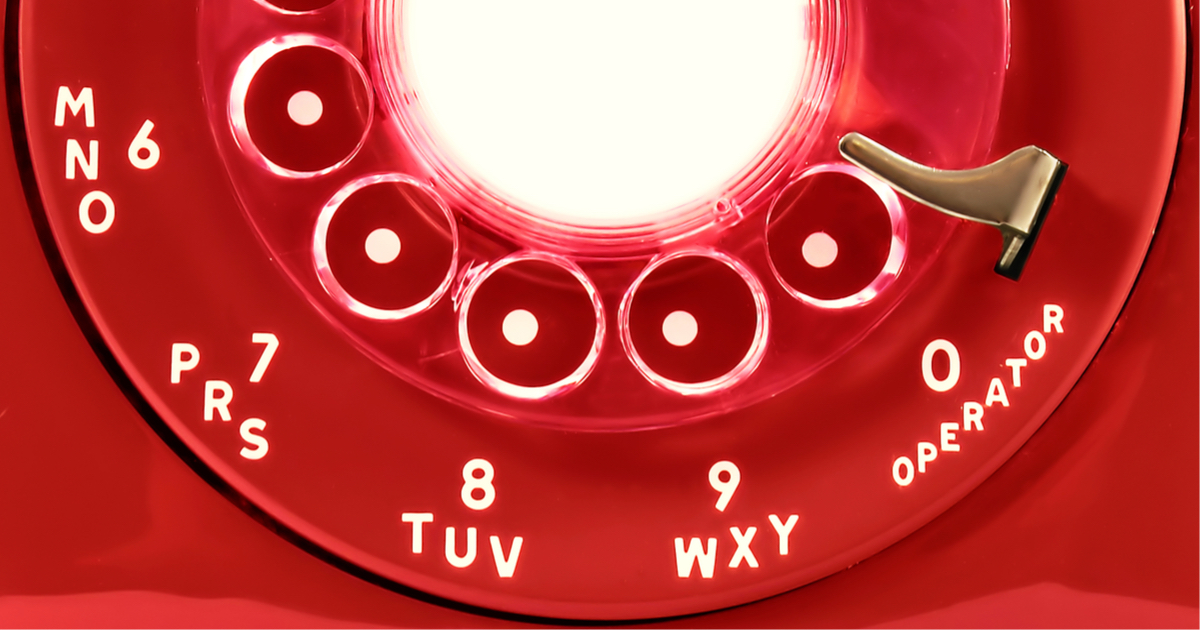 Every American cell phone user pays a tax on his phone bill to help pay for the state’s 911 services. But, once again, the FCC has found that a group of states, some Democrat-controlled, are stealing those taxes and using them for purposes other than what they are supposed to pay for.

This week, the FCC has released a new statement informing us that the theft is still ongoing.

Americans rightfully expect that 911 fees on their phone bills will fund 911-related services. But yet again, @FCC has found that several states have siphoned 911 funding for other purposes. This is outrageous & undermines public safety. Credit to @mikeofcc for his work on this! pic.twitter.com/fXS8FLdii8

The Federal Communications Commission today published its tenth annual report to Congress on the collection and distribution of 911 fees by states. The report finds that in calendar year 2017, states and territories collected more than $2.9 billion in 911 fees. But almost $285 million of that funding—approximately 9.7%—was diverted for uses other than 911.

“When Americans pay 911 fees on their phone bills, they rightfully expect that money to fund 911-related services,” said FCC Chairman Ajit Pai. “Unfortunately, the FCC’s annual report shows that, once again, several states have siphoned 911 funding for unrelated purposes. This is outrageous and it undermines public safety. But there is also some good news: Thanks to Commissioner O’Rielly’s efforts to shine a light on the issue of 911 fee diversion, as well as the Public Safety and Homeland Security Bureau’s ongoing work, this is the first time that every jurisdiction has responded to the FCC’s annual 911 fee survey. Hopefully, drawing attention in this way to the unacceptable practice of 911 fee diversion will help end it.”

In addition, the FCC’s report contains detailed state-by-state data on other aspects of 911 deployment in the United States, including the number and type of 911 calls, the number of 911 call centers and telecommunicators, investment in Next Generation 911, programs to support cybersecurity for 911 systems, and the extent of state-level oversight and auditing of the collection and use of 911 fees.

The FCC is required by law to submit an annual report to Congress on the states’ collection and distribution of 911 fees. The FCC’s latest state 911 fee report, as well as reports from prior years, are available at www.fcc.gov/general/911-fee-reports. The agency also issued a Public Notice seeking comment on the findings in the new report.

The problem is not new, of course. Earlier this year, FCC Commissioners Michael O’Rielly and Jessica Rosenworcel wrote an op-ed for The Hill trying to alert America that state governments were misusing their 911 tax fees.

“On our individual phone bills, a line item is typically included for 911 service,” they wrote, “It’s a relatively small fee that states and localities charge to support emergency calling services. But too many states are stealing these funds and using them for other purposes, like filling budget gaps, purchasing vehicles, or worse.”

“This is deceptive. After all, consumers are paying to support 9-1-1 calling but a portion of the fees are being diverted elsewhere,” they wrote. “According to a recent report released by our agency, the Federal Communications Commission (FCC), five states and territories suctioned almost $130 million from their 9-1-1 systems and another seven didn’t even bother to respond to our inquiry to examine their diversion practices. None of this is acceptable.”

That op-ed was written in February. Now, as the year closes out, we see that the theft is still happening.