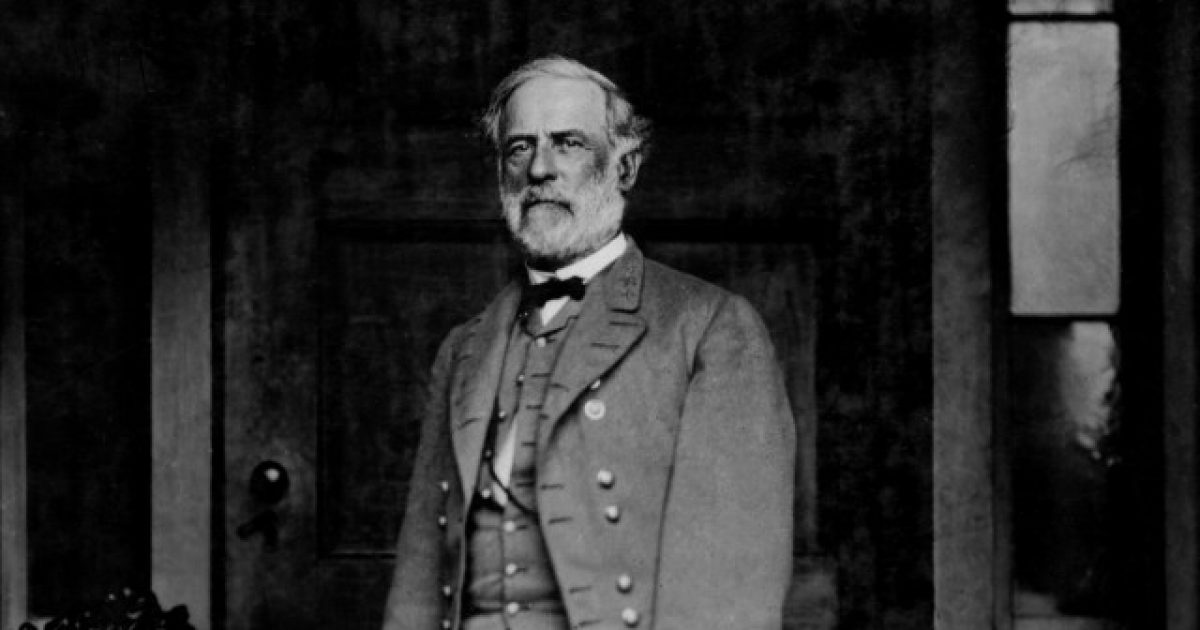 A statue of Confederate Gen. Robert E. Lee was taken down from the U.S. Capitol overnight at the request of Virginia Gov. Ralph Northam. Yes, that’s right folks, Northam, the same guy who rocked black face, is now likely attempting to appease the liberal masses by tearing down statues of controversial political and military figures.

The statue was numbered among more than a dozen Confederate figures on display at the Capitol, many of them were dedicated over a century ago. Northam promised to work toward removing the statue back in June. The state of Virginia supplied the statue to the Capitol back in 1909.

Each state commissions two statues to remain on display in the building. The bronze Lee statue was located on the first floor in an area known as the crypt.

Speaker Nancy Pelosi has called for the removal of all of the Capitol’s statues and portraits portraying Confederate officers, but the bipartisan committee of lawmakers overseeing the National Statuary Hall collection blocked the move and said only states have the authority to recall statues they commissioned.

Things become dangerous when you begin to censor art, especially pieces that deal with historical events and figures. It’s imperative, if we want to avoid the mistakes of the past, that we don’t attempt to sanitize our past.

Slavery was wrong. Anyone with even a slight moral compass knows this to be true. We must never forget the mistakes we made with that horrific institution. These statues are reminders of that.

But they are also reminders that people are more than the sum total of their belief systems. Confederate soldiers were still members of this country, brothers and sons who shed blood on the battlefield. It’s possible for these statues to be reminders of both.

Pelosi Asked Repeatedly On CNN Why She Rejected Bigger Stimulus Bill Before Election; She Refused To Answer