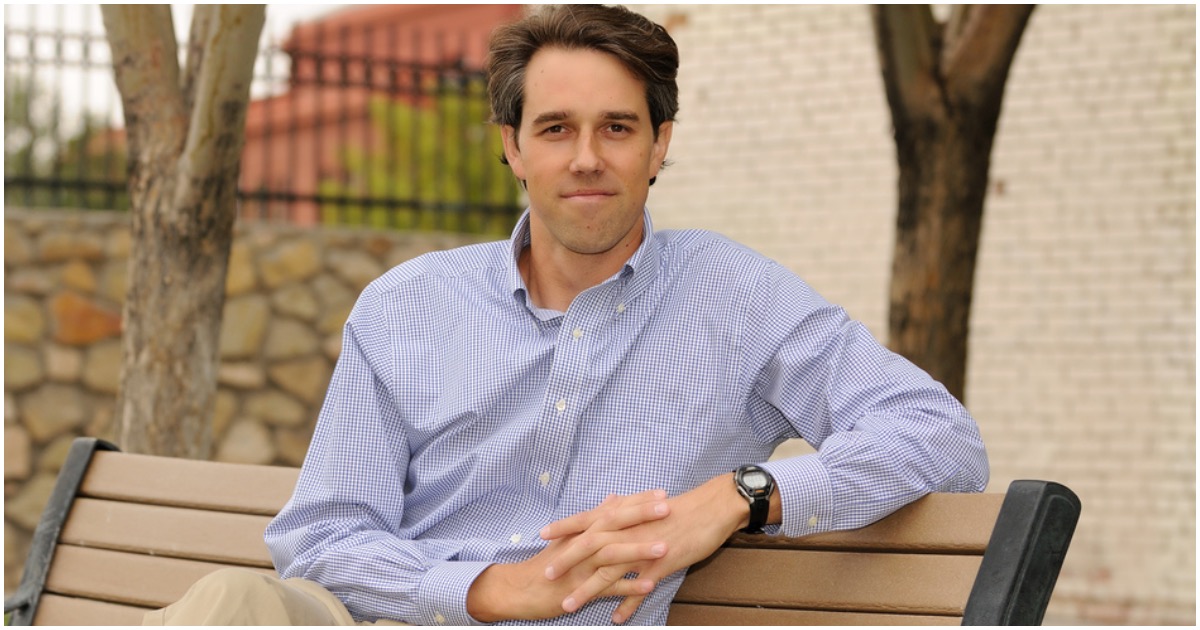 Beto has been caught lying about his mother being a “lifelong Republican” and saying he did not flee the scene of a hit and run accident (when he actually did).

Now, an undercover video reveals Beto’s team is using campaign funds to aid the migrant caravan making its way through Mexico to the United States.

Tucked in a lengthy BuzzFeed News profile of O’Rourke in August, however, he himself acknowledged that his mother’s politics were not as clear-cut as he lets on in his stump speech.