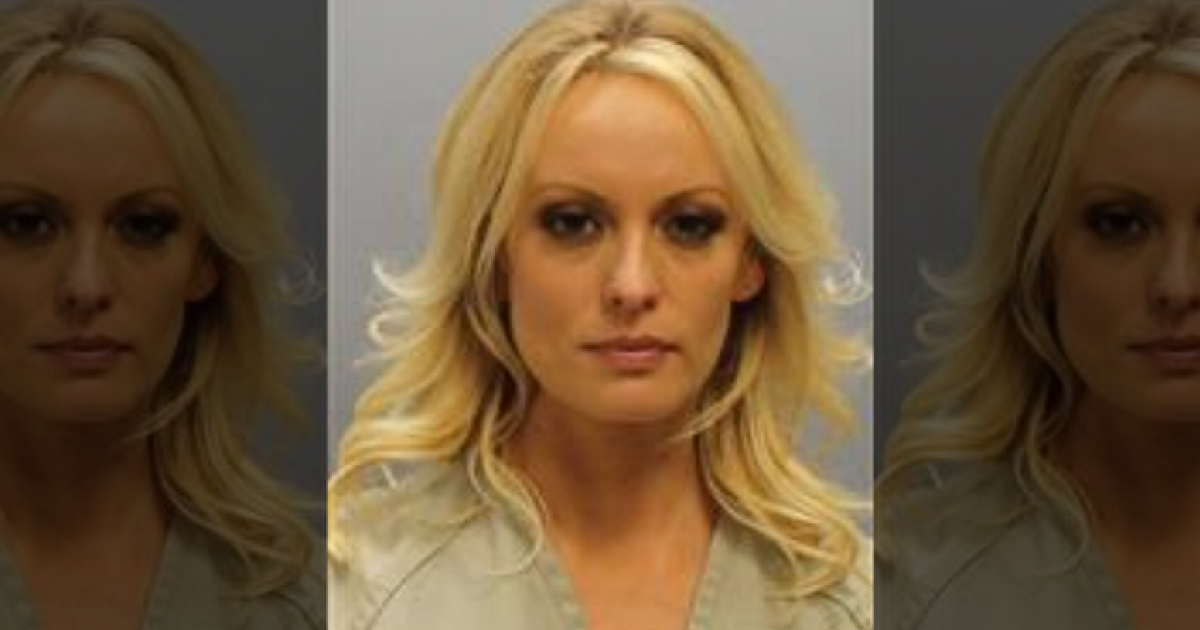 While the media lionizes adult film actress Stormy Daniels and her camera-hungry lawyer, Michael Avenatti, for their supposed valiant effort to take down the Trump administration, Daniels has quietly been on a nation-wide stripping tour called “Make America H*rny Again.”

I’m sure it’s not a huge shock to you that Daniels, who claims she was paid off after an alleged affair with Donald Trump well over a decade ago, has been leveraging her time in the spotlight to make some cash. Avenatti, who has become a regular over at incredibly friendly CNN, has also been taking full advantage of his time in the spotlight; he actually claimed he is considering a 2020 bid for President in a tweet last week.

So when Daniels was arrested in Columbus, Ohio by local police, they were quick to spin the whole scenario as one big political set-up.

Because we all know Trump has the Columbus police department in his pocket, right?

Fox News has the ridiculous story:

Michael Avenatti, the lawyer for adult film star Stormy Daniels, vowed to fight the “bogus charges” his client faces after she was apparently arrested early Thursday while performing at an Ohio strip club, in what he blasted as a “setup” that was “politically motivated.”

Daniels, whose real name is Stephanie Clifford, was arrested for “allegedly allowing a customer to touch her while on stage in a non-sexual manner,” Avenatti tweeted, with the hashtags “setup” and “basta,” which is Italian for enough.

“Are you kidding me? They are devoting law enforcement resources to sting operations for this? There has to be higher priorities!” Avenatti said in another tweet, appearing to suggest a set-up.

Daniels was topless when she “knowingly” touched a female Columbus police officer’s buttocks, placed her hands on the officer’s breast and then put her chest in the officer’s face while “on the premise of a sexually oriented business,” according to charging documents from the Franklin County Municipal Court obtained by WBNS.

As the comments under Avenatti’s tweets indicate, the left will buy his claim that this was a “set up” hook, line, and sinker, despite the fact that Stormy has been touring for months, has become an institution on the mainstream news, and has yet to make the President blink.

The media is having their own little love affair with Daniels, but if Trump had one with her, no one of any significance seems to care.

As sinful as adultery is, we knew who Trump was when he elected him, and the left places way too much stock in anyone actually caring about Daniels’ story.

The manner in which she got arrested speaks for itself. Adult film stars will do what adult film stars will do. Who knows, maybe it was a set-up–but Avenatti and Daniels are the ones who are desperate to milk their time in the spotlight and their perceived takedown of Trump, so I’d say they’re the ones more likely to be setting things up. Just saying!