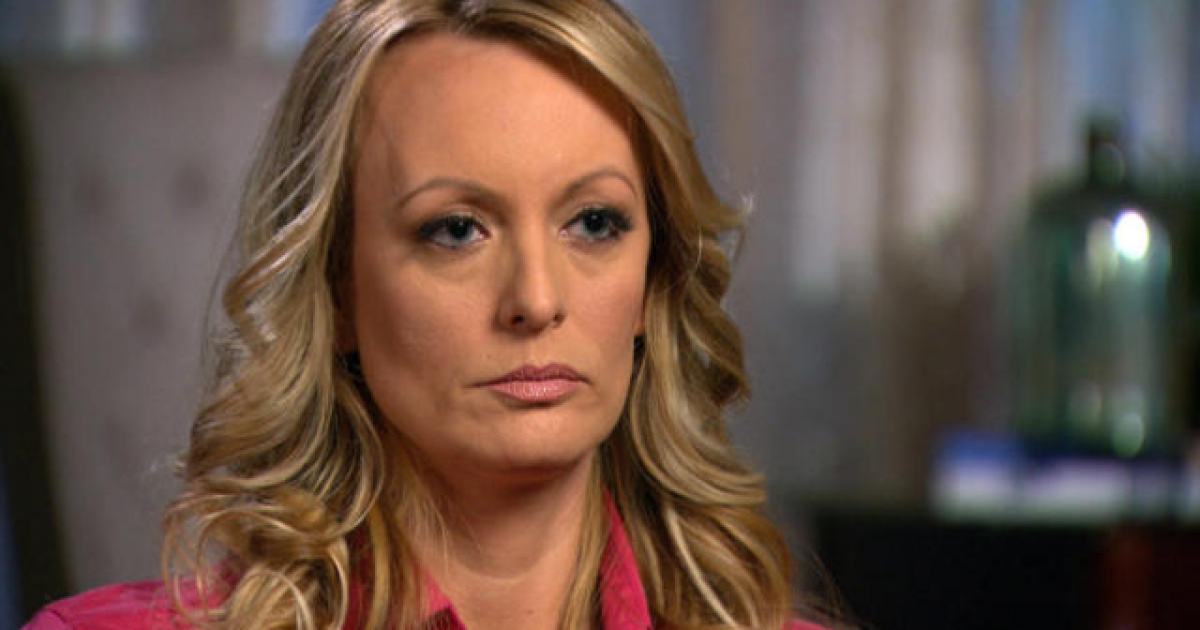 How major you ask?

Try having the whole case tossed out of court. That kind of major.

Daniels and her celebrity lawyer Michael Avenatti — who has kept himself in the news with his bombastic denunciations of Trump, teasing of a 2020 presidential run, and, now, his claims that he has more accusations to drop about Brett Kavanaugh — have sued Trump for defamation over his tweet describing her sketch of a man who allegedly tried to intimidate her into silence on behalf of Trump as a “total con job.”

“A sketch years later about a nonexistent man. A total con job, playing the Fake News Media for Fools (but they know it)!” Trump tweeted in April:

A sketch years later about a nonexistent man. A total con job, playing the Fake News Media for Fools (but they know it)! https://t.co/9Is7mHBFda

But as AP reports, Judge S. James Otero suggested in U.S. District Court on Monday that interpreting that tweet as defamatory is a slippery slope legally. Rather than defamatory, the tweet, said Otero, reads more like “rhetorical hyperbole” expressing an opinion, which is protected under the First Amendment.

“To allow the complaint to go forward and to have one consider this to be defamatory in the context it was made would have a chilling effect,” Otero said.

The judge will officially rule later, but legal sources believe that he has likely already written a tentative ruling that he will soon finalize.

Avenatti took the opportunity of the hearing to once again trash Trump. “I witnessed something here today that I never thought I’d witness,” Avenatti said outside the courthouse Monday. “That is: Donald Trump having a lawyer stand up in a federal court and espouse on his behalf the virtues and how important the First Amendment is in America. This is the same Donald Trump that has crapped all over the First Amendment and the news media for years.”

Daniels and her attention starved attorney have made it clear that staying in the spotlight is really their main objective, which makes this verdict, if true, all the more sweet to the taste.

These people so hate President Trump they are willing to stoop to any low to destroy him. Not only that, but folks like Avenatti just want to find some way to go down in history. What better way than to play a part in getting the president impeached?

However, it doesn’t look like the strategy is going as planned. Too bad, isn’t it?

VIDEO: What These Far-Left Activists Did to Ted Cruz and His Family is Despicable