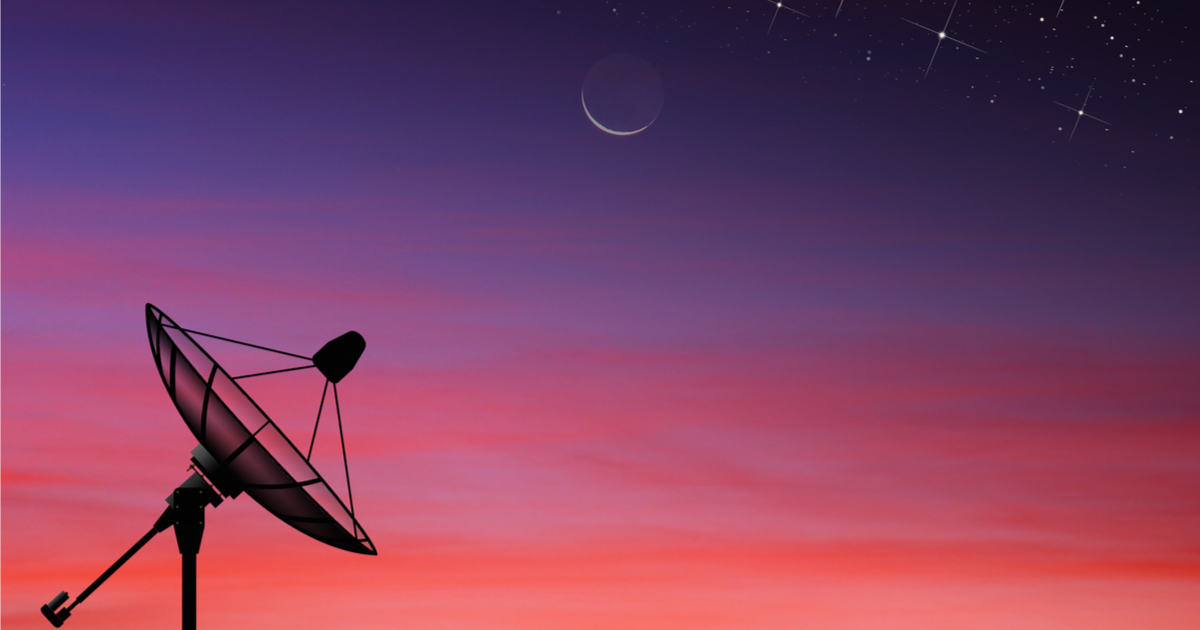 In the annals of human history, few events could rival the discovery of life outside of our planet.

Mathematicians have theorized that it would be impossible for extraterrestrial life to not exist, and it does seem that we have found some microscopic evidence that life could have existed out there in the vacuum of space at some point…but that’s as far as we’ve officially gotten.

Sure, you have some folks on the fringe who’ve claimed otherwise, even purporting to have interacted with little green men, (or “greys”, in the parlance of our times).  But mainstream science has yet to declare anything official other than the aforementioned theoretical math.

Now, a strange occurrence in deep space has us wondering if more evidence hasn’t just been found?

For only the second time ever, scientists say they have detected a mysterious repeating radio signal from distant space, with its origin remaining unknown.

A Canadian research team announced the cosmic phenomena’s discovery in the journal Nature on Wednesday. The radio burst, which repeated its signal six times, was detected among 13 other so-called Fast Radio Bursts, or FRBs, in July and August of last year.

“These repeat bursts are consistent with originating from a single position on the sky, with the same dispersion measure,” the researchers’ report states of the detected “repeater.”

Only several dozen FRBs, which last about 1 millisecond, have been detected since their discovery in 2007, as NPR previously reported. Repeating FRBs are even more rare, with the first, labeled FRB 112102, detected in 2007 following a review of telescope data that had been collected in 2001. That repeater, in comparison to this latest sighting, only repeated its signal once.

The signals are coming from billions of lightyears away, making any further “contact” seem currently out of the question.