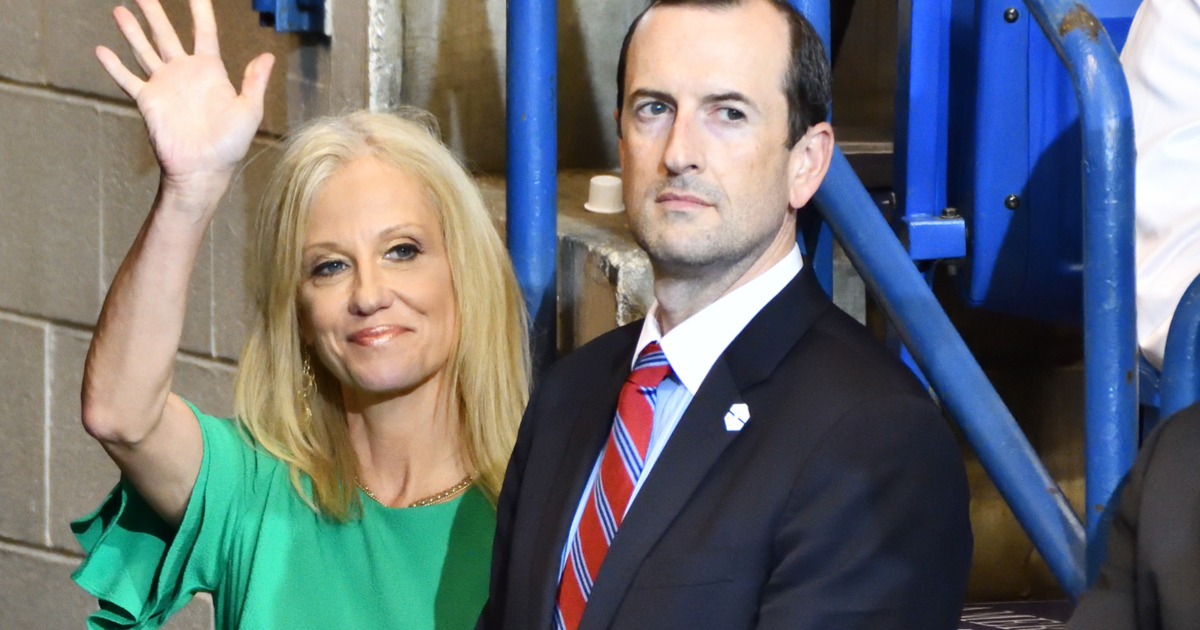 The Trump White House has long been a turbulent place, but, in some aspects, that was likely by design.

After all, this isn’t your average Washington insider sitting behind that storied desk in the Oval Office.  No, this is Donald J. Trump; a bombastic, polarizing figure who rode directly into the heart the DC Swamp, all the while boasting loudly about how he was ready to drain it.

This White House was always going to be a little wild, but that’s what we voted for.  We pressed the figurative big red button and said, “let’s put a non-politician in here…how much worse could it get?”.

This environment, while likely a necessary stressor in the short term, will have profound effects on how we govern for generations to come.

It seems that some people are having trouble staying on board with that.

Sims, in his forthcoming memoir ‘Team of Vipers,’ describes a scene where the White House counselor is texting multiple reporters about her conversations with the president.

‘The fact of the matter is, you can talk to anybody in Washington, D.C., it’s about the worst kept secret in town, really. So, I wrote the truth about that,’ he told ABC’s ‘Good Morning America.’

Of course, Conway’s husband George has been an incredibly vocal and poignant critic of the President in the past, drawing some unwanted attention to Kellyanne.

The fairer Conway found herself in hot water just days ago, after her negative comments about President Trump were outed by one of her mainstream media “confidantes”.

Federal Government Gets NASTY Warning About Corruption from Euro Agency