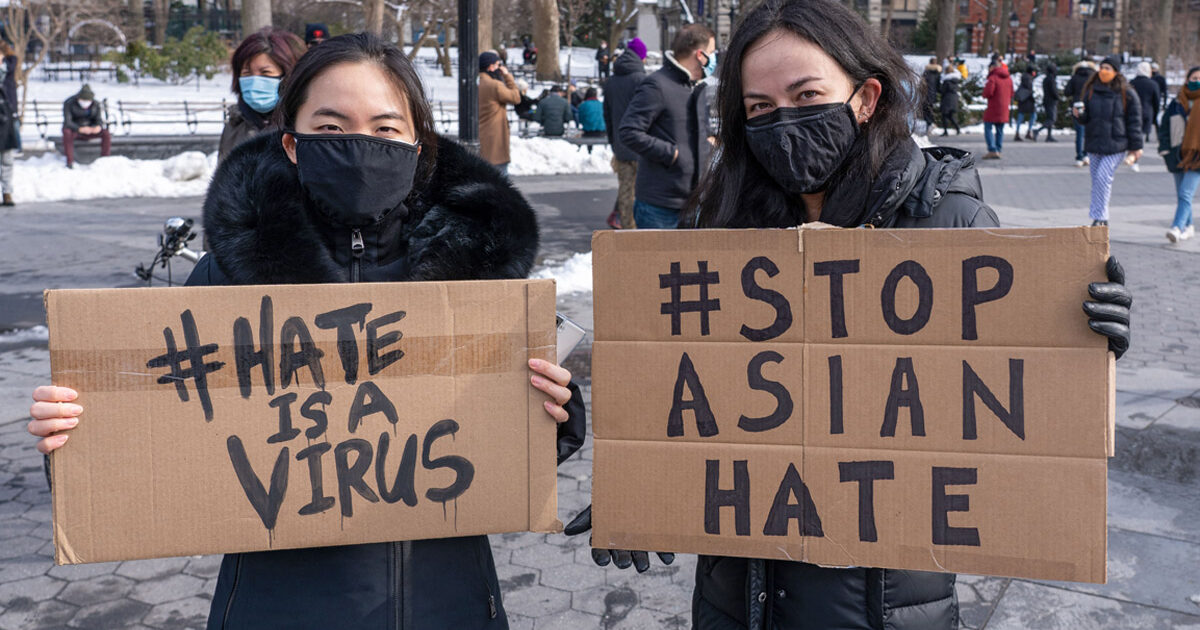 From almost the moment the Mueller Investigation failed to take down President Trump, there has been a pivot by the media and the left in general to racialize politics. AOC, Biden, and all the rest never miss a chance to point a finger and call Republicans racists. It was part of an explicit strategy, part of how the press was weaponized to manipulate the votes of people who don’t read past the headlines.

The New York Times was busted in a leaked memo for pronouncing, in effect, that every story until the 2020 election would be run through the lens of race, to smear Trump, and seek political advantage for their own party.

BAQUET: I think that we’ve got to change. I mean, the vision for coverage for the next two years is what I talked about earlier: How do we cover a guy who makes these kinds of remarks? How do we cover the world’s reaction to him? How do we do that while continuing to cover his policies? How do we cover America, that’s become so divided by Donald Trump? How do we grapple with all the stuff you all are talking about? How do we write about race in a thoughtful way, something we haven’t done in a large way in a long time? That, to me, is the vision for coverage. You all are going to have to help us shape that vision. But I think that’s what we’re going to have to do for the rest of the next two years.

Again and again, they pushed narratives of White Supremacists being the scourge of the nation even though, until a couple of years ago, they were considered a defeated fringe group that nobody took very seriously.

The alleged raison d’etre of Biden’s campaign was based on a Big Lie about Charlottesville.

They bounce from one ‘systematic racism’ story to the next, emphasizing painting America as an evil and dangerous place for minorities to be.

The racism ‘flavor of the week’ happens to be centered on racism against Asians, with Biden recently signing into law a bill centered on Anti-Asian hate. The talking points are that Democrats are protecting Asian Americans from is the alarming threat of — you guessed it — White Supremacists.

Unfortunately for them, facts are stubborn things. In fact, white supremacy is, quite literally, among the least of the concerns of Asian Americans suffering violence.

California State University San Bernardino’s Center for the Study of Hate & Extremism left out some pertinent details from its latest report on anti-Asian hate crimes: namely, the race and ethnicity of arrested individuals.

The College Fix got the missing data from the director of the center, Brian Levin. Ninety percent of those arrested in New York City, the main driver of a national increase, are black or Latino. They are actually overrepresented in anti-Asian hate crime reports compared to general crime reports (80%) in New York City.

…Anti-Asian hate crime reports jumped more than 200% between the two periods in New York City, and 164% nationally (though that’s only 95 reports in the first quarter of 2021 across the 16 cities and regions studied).

Strange how they would have omitted that significant detail from their report, isn’t it?

Then again, this fits a wider pattern.

If you watch them carefully, Democrats regularly show that they care more about how they can exploit a tragedy for political advantage than how they can change policy to improve the lives of those they claim to champion.

In these past two weeks, the Democrats, and AOC in particular, have been slamming Israel over their response to the terrorist group Hamas while saying as little as possible about the racially motivated violence perpetrated against Jewish Americans in the name of ‘protest.’

Let’s compare that relative silence to what happened following the slaughter at the Tree of Life congregation in Pittsburgh. The sonofabitch who made the killing there was white. Here is the shameless way she exploited those Jewish deaths in an attempt to secure political power.

The email, which was from the progressive group MoveOn.org and Ocasio-Cortez signed onto it, begins by stating that voters have a chance to “defeat the brutal white supremacist voices of anti-Semitism, anti-immigrant nativism and racism.”

“A Democratic majority will not bring back the eleven Jewish people in Pittsburgh, massacred while they prayed,” the email reads. “Or the two Black people gunned down before a Kroger grocery store in Kentucky. It won’t fully stop the relentless attacks against immigrants in America.”

“But on Sunday evening, Pittsburgh mourners – angry and heart-broken like us – chanted ‘Vote! Vote!’” the email continued. “They understand the magnitude of the midterm election six days from today: that it affords us the chance to forge a powerful bulwark against Donald Trump’s hate and hold accountable the Republicans who have been complicit in every step of his toxic, self-serving, and destructive agenda.”

To be honest, if anyone’s blatant hatred caused the horrible Tree Of Life shooting, it was Barack Obama’s eight years of Antisemitism.

If you notice, her party does that with other groups too.

Do they get incensed about the massive murder spikes in cities that have ‘defunded the police’ and/or eliminated cash bail?

No. Black lives matter to them only if and when the victims can be connected to the right villain in the narrative.

Most of this post was first seen at Clash Daily