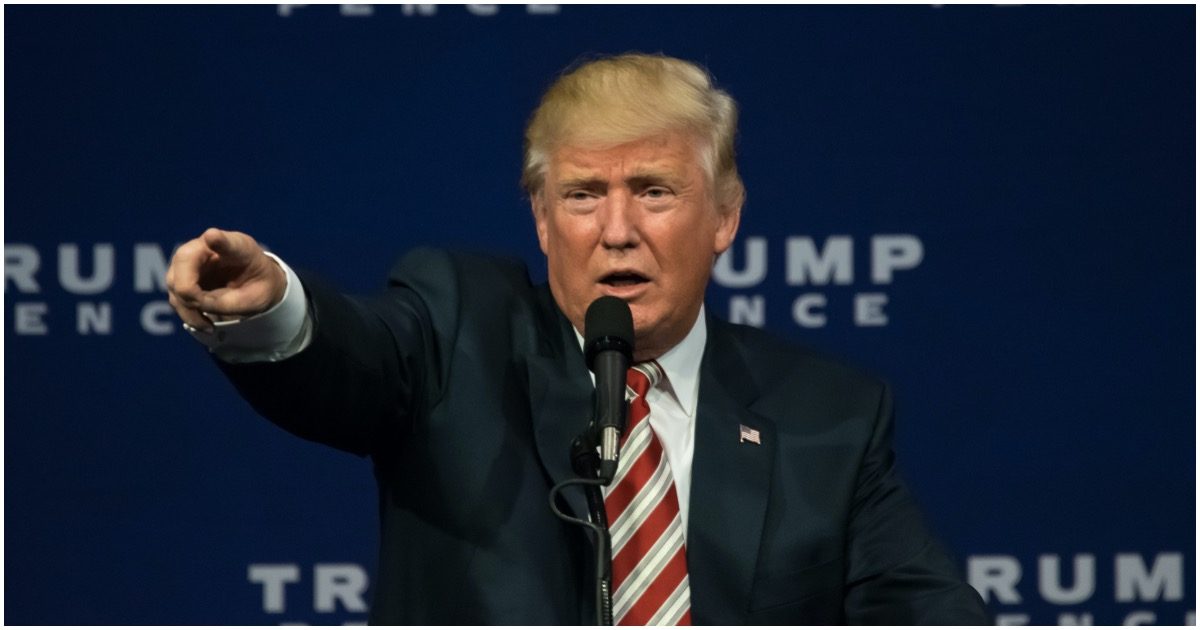 Swing voters are now becoming Trump voters thanks to the bogus impeachment fiasco orchestrated by the Democrat Party. Is that the best news you heard today or what? It is, I’m sure – unless you just had your first kid.

It’s as if, without knowing it, liberals are actually the best Republicans. Think about it. When the left calls for gun control, gun sales go up. When the left calls for more government, the people rise up and say, no. Now, swing voters are telling Dems enough is enough regarding impeachment: we’re all in for the man you despise most in this world come 2020.

Too funny. From Daily Wire:

The results of a new focus group study of Michigan “swing” voters has Axios sounding the alarm over “major warning signs for the Democratic Party in a crucial swing county that will be a pivotal area to win in 2020.”

The voters, all of whom voted for Barack Obama before pulling the lever for Donald Trump in 2016, made clear during Axios’ Engagious/FPG focus group last week that they’re now fully on board the Trump train — particularly after the Democrats’ impeachment campaign.

Though Axios notes that the focus group, which included 10 voters who flipped from Obama in 2012 to Trump in 2016, obviously didn’t involve enough people to be scientific, it provided some rather stark insights into the minds of the voters who gave Trump a 1-point victory in Michigan’s Saginaw County after Obama won it by 12 points four years earlier.

At this rate, no matter how hard the left tries, it would appear Trump has 2020 all but in the bag.

Great for America, bad for the left. But what’s bad in the eyes of the left is usually good for the left – they just can’t see it.

Ocasio-Cortez Complains About Having Government Health Care, Calls for ‘Medicare for All’