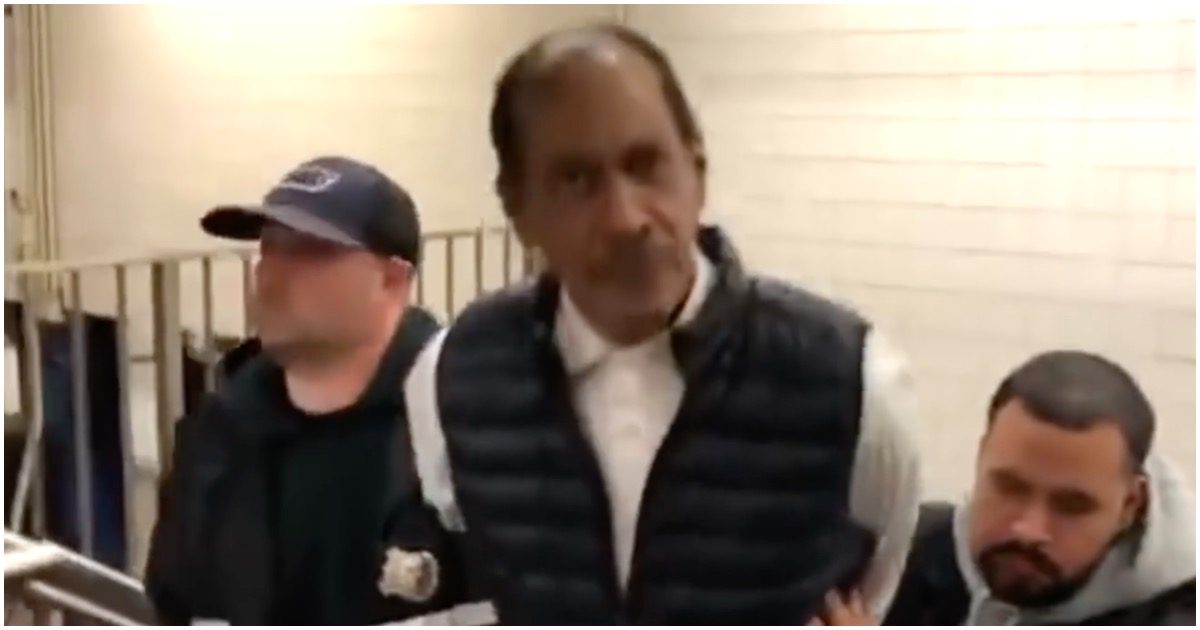 But this new bail reform law, in particular, sends an incredibly ridiculous message to criminals. Check out this story featuring a man who has been arrested 139 times in his life, six times in 2020 alone.

Charles Barry, 56, has been arrested six times since the start of this year. He’s been released each time without having to post bail under New York’s new bail reform law since his alleged offenses were nonviolent, the New York Daily News reported. In the past, Barry’s served several stints in state prison and has a lengthy record, including six felonies, 87 misdemeanors and 21 missed court hearings, the newspaper reported, citing court records.

“Bail reform, it’s lit!” Barry yelled to reporters Thursday outside the NYPD Transit District 1 headquarters in the Columbus Circle station before officers transported him to Manhattan Central Booking. “It’s the Democrats! The Democrats know me and the Republicans fear me. You can’t touch me! I can’t be stopped!”

You can’t feel bad for New Yorkers. They know exactly who they’re voting for during election season.

It’s sad but what can you do? People have to make mistakes. That’s how they learn. But to continue making the same mistakes every two and four years, it’s just dumbfounding.

For example, Cuomo de Blasio really teamed up on this one. Who told them it would be a good idea to literally reward criminals?

On Sunday, it was learned by The New York Post that New York Governor Andrew Cuomo, a Democrat, has plans to release nearly 900 inmates before the new year, days before a new bail-reform law takes effect.

But the criminals don’t just get early release; New York City mayor and failed 2020 presidential candidate Bill de Blasio is sweetening the deal, the Post reported, by giving the convicts free Mets tickets, gift cards, and movie passes to entice them into showing up for their court dates.

So sad to see what is happening in New York where Governor Cuomo & Mayor DeBlasio are letting out 900 Criminals, some hardened & bad, onto the sidewalks of our rapidly declining, because of them, city. The Radical Left Dems are killing our cities. NYPD Commissioner is resigning!