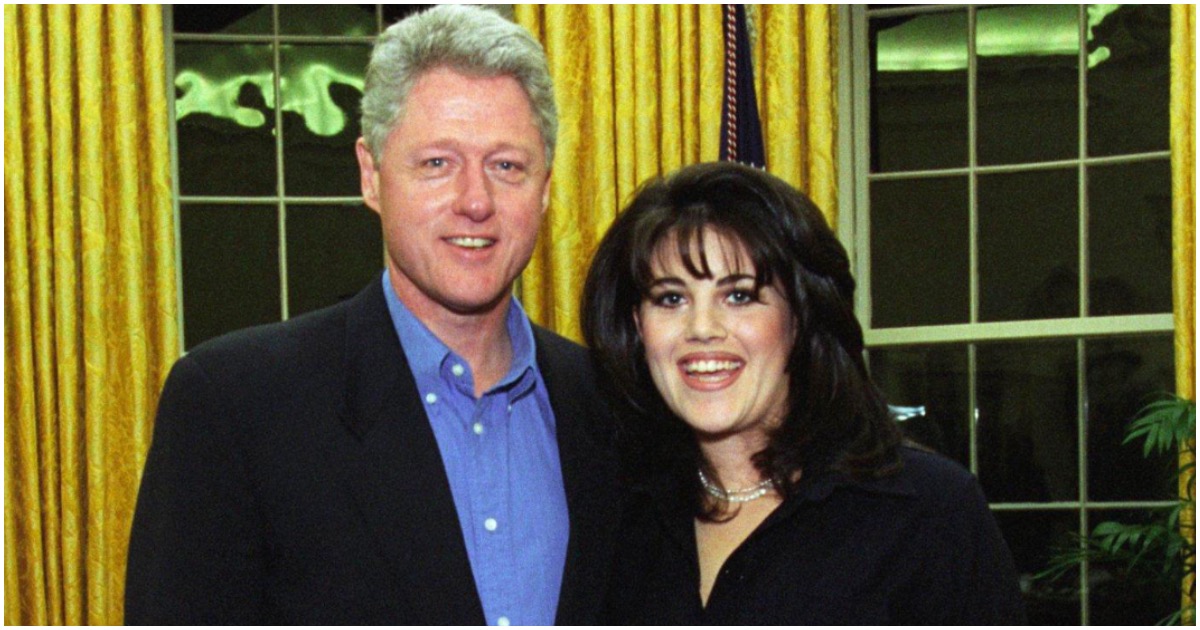 Former President Bill Clinton will forever be remembered as the man who cheated on his wife numerous times, but was only ever officially caught once.

That one time was with a White House intern.

Now, that intern with whom Clinton had an affair is saying Bill told her to break the law and lie under oath.

This seems entirely plausible considering Bill himself lied under oath.

Monica Lewinsky has opened up for the first time about how Bill Clinton convinced her “to break the law” and lie under oath.

In the final part of the A&E docuseries “The Clinton Affair,” Lewinsky revealed that Clinton convinced her to deny the affair if she was called to testify in the Paula Jones case. The 45-year-old recalled the former president telling her that she could avoid being deposed if she denied the affair in an affidavit.

Lewinsky: “I was petrified. I was frantic about my family and this becoming public. Thankfully, Bill helped me lock myself back from that and he said I could probably sign an affidavit to get out of it, and he didn’t even know if a 100 percent I would be subpoenaed.”

In late 2016, Leslie Millwee went public. She claims Clinton sexually assaulted her, like so many other women have claimed.

Not just once, either.

Why is Millweed not taken seriously but a woman like Christine Blasey Ford is?

Blasey Ford is set to cash in to the tune of $1 million.

Not only that, but Palo Alto, California is now set to publicly honor Ford for her “bravery.”

Ocasio-Cortez Gets It Right? Says Fox News ‘Superior’ & ‘More Intelligent Than Me’