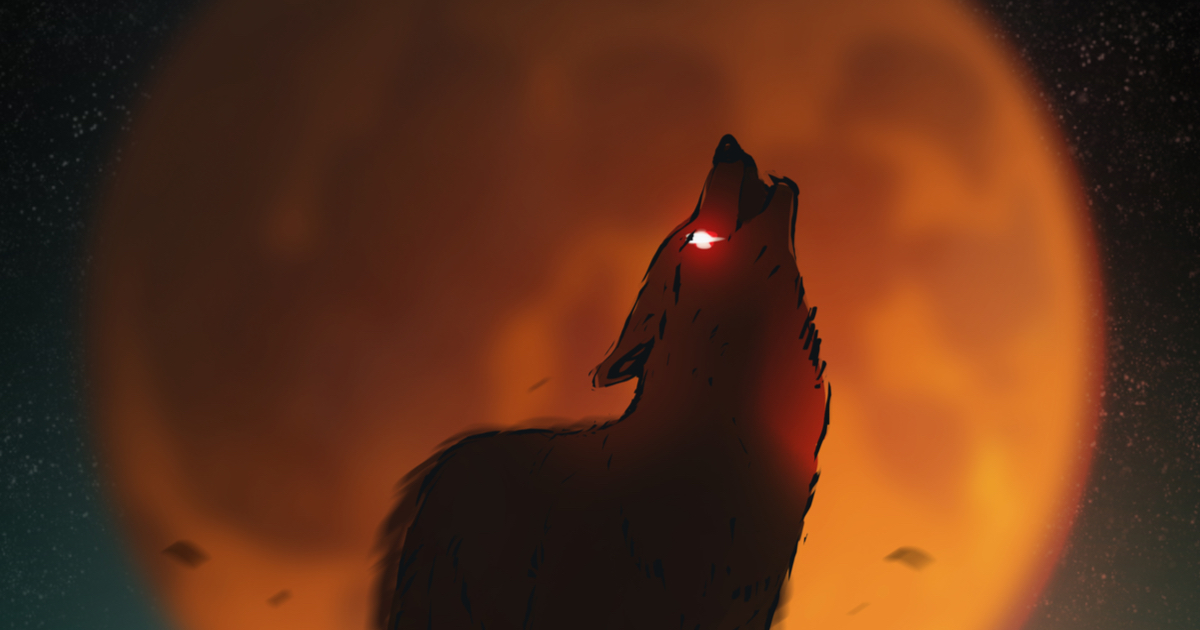 While it may sound like the title of Netflix’s latest horror film, the “Super Blood Wolf Moon” is a very real thing that will be occurring in our skies in 2019.

For millennia, the moon and the stars have fascinated mankind.  These celestial bodies have long been used to calculate time, space, and geography, with even ancient civilizations looking upon these creations for guidance on the ways of the universe.  This has led to a plethora of myths and legends centered around our Moon, many of which have found their way permanently into our modern culture.

Now, however, a very specific and strangely named event will be occurring in our skies that puts all of these other “moon” memes to shame.

What Is A Super Blood Wolf Moon?

When Will It Take Place?

The super blood wolf moon of 2019 will take place late on January 20th and/or January 21st, depending on your time zone. According to National Geographic, totality will begin at 11:41 p.m. EST on January 20th and is expected to last for 62 minutes. That said, they note that the entire event will last for three and a half hours.

And yes, this ultra rare celestial happening will be observable in the United States.

Moral of the story: don’t mess with Trump… 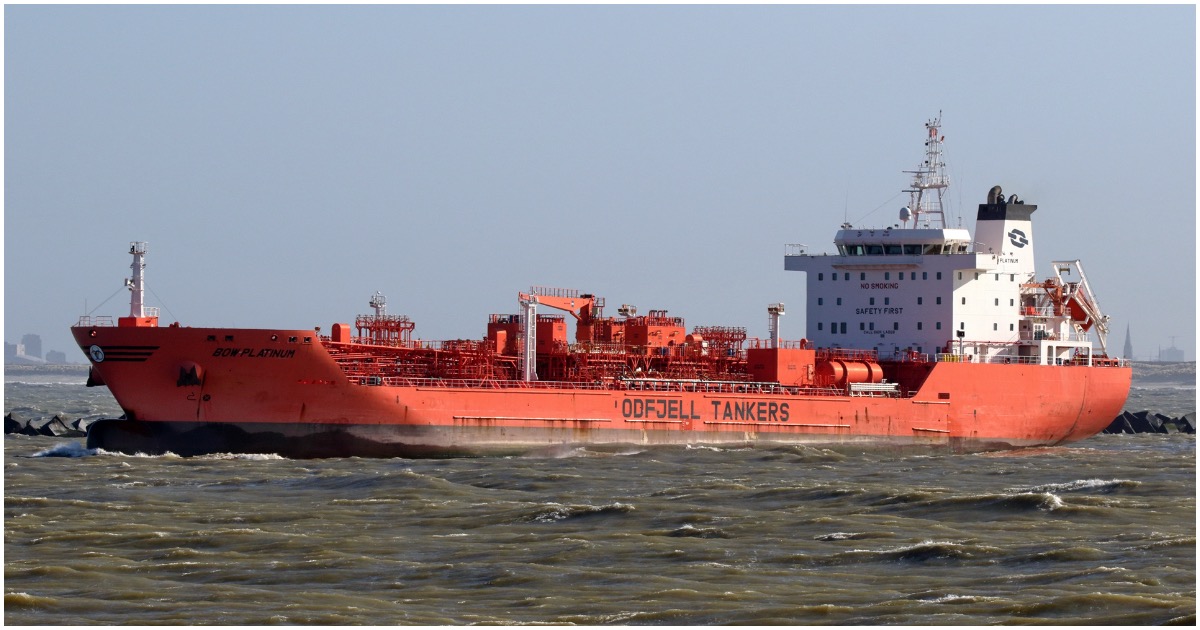 Iran needs to learn not to mess around with President Trump. They have yet to receive the message. But the thing is, they probably won’t stop attempting to push the envelope. Check this out, via TDW: The Trump administration has reportedly “confiscated cargo” on four oil tankers that were en route to Venezuela carrying Iranian oil. The Wall Street Journal reported that the move comes as the administration looks to up its “campaign of maximum pressure” against the world’s leading state sponsor of terrorism. CONTINUED: “Last month U.S. federal prosecutors filed suit to seize the four tankers of gasoline that Iran was sending to Venezuela, the latest move in the administration’s effort to stifle flows of goods and money helping to keep two of its top foes in power,” The Wall Street Journal reported. “One official said the vessels had been taken over without the use of military force but didn’t provide any details. Last year the U.S. tried unsuccessfully to use judicial cooperation agreements to take control of an Iranian oil vessel that had been detained in the British territory of Gibraltar.” One of the goals reportedly sought by the administration with this action is to deter shipping companies and other organizations from doing business with Iran and Venezuela. Many people who reside within the world’s leading state sponsor of terror live as though they are still in the stone age. And their leaders think it would be best to poke the bear so innocent civilians can have an even less satisfying existence? What kind of leadership is that? WATCH: https://twitter.com/ABC/status/1214625919484256257?ref_src=twsrc%5Etfw%7Ctwcamp%5Etweetembed%7Ctwterm%5E1214625919484256257&ref_url=https%3A%2F%2Ftherightscoop.com%2Fsec-def-we-are-not-seeking-war-with-iran-but-we-are-prepared-to-finish-one-video%2F And here’s the full presser, if you’re interested… https://www.youtube.com/watch?v=_ZqO0S3ee-Q&feature=emb_logo 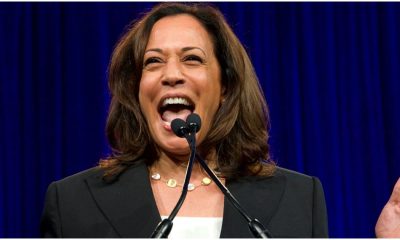 Isn't this a problem for SJW's?