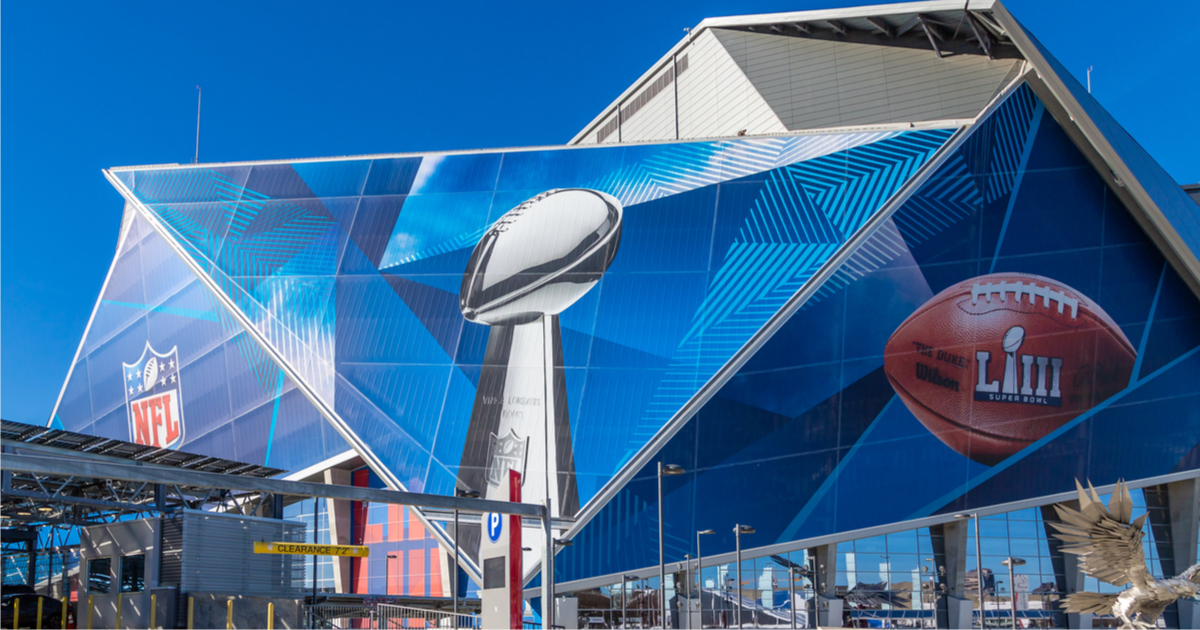 While the NFL continues its downward spiral into bizarre, political theater, the Super Bowl still means something to many Americans.

This is, after all, a spectacle to behold, especially here in the city of Atlanta, Georgia:  Home of the world’s busiest airport, Coca Cola, and traffic like you wouldn’t believe.  In order to make this entire event a success, there are millions of moving parts and people involved.

At Hartsfield-Jackson International, a well-timed compromise on the government shutdown brought security back up to its full force, just in time for the rapid influx of fans…many of whom will be rooting for the New England Patriots. The Pat’s stunning comeback win against the Falcons a few Super Bowls ago is still fresh in the mind here in the “city too busy to hate”.

[Author’s note:  If you dare come to The A and start any of that “28-3” nonsense, I won’t be the least bit surprised if you’ve got an icepack on your face later and a bell-rung look in your eye.]

Coca Cola’s confusing situation is bizarre for Atlantans too, as Super Bowl sponsor Pepsi has had a massive presence in the city this week.

The people of Atlanta are fiercely loyal to Coke, as demonstrated by the offer below: 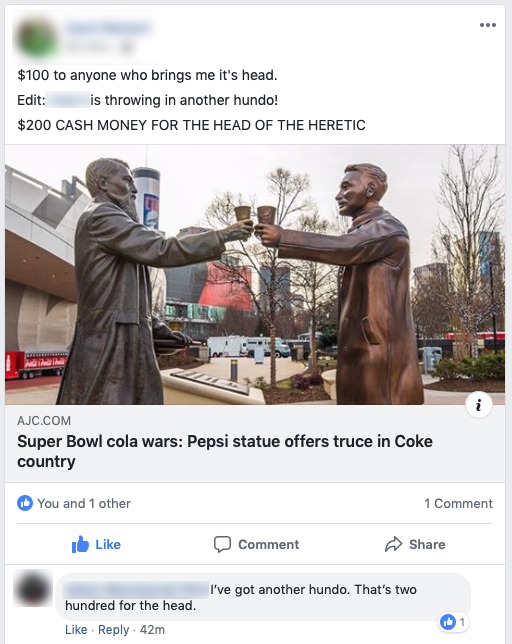 While the above exchange is most certainly in jest, it just goes to show how we feel about our soda down here.

From a recent press release:

On August 9, 2011, Army SPC Matthew Leyva’s life changed forever. While on patrol in Afghanistan he stepped on a pressure plate IED. He lost both his legs and several fingers on each hand. He spent two months in a coma and his recovery took more than two years. 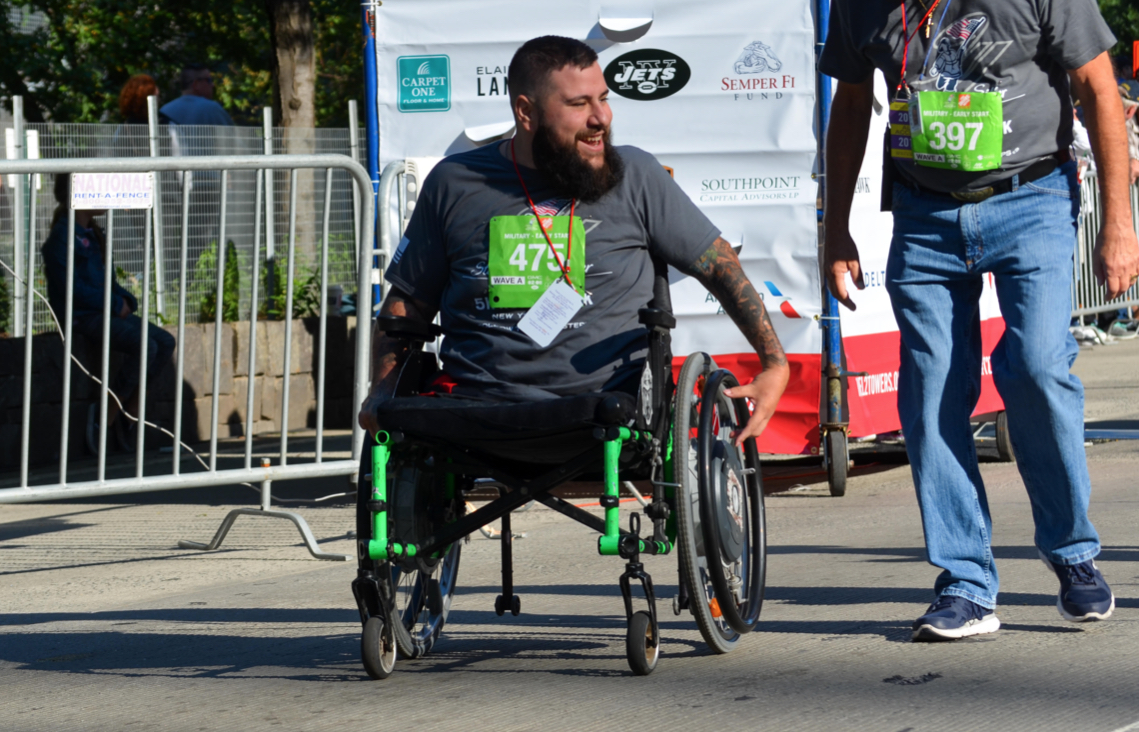 Matt Leyva will be headed to the Super Bowl thanks to Romulus Marketing CEO Brandon Vallorani.

Now to acknowledge his service and sacrifice while defending America, Brandon Vallorani, CEO of Romulus Marketing LLC (Dallas, Georgia), is taking SPC Leyva on the trip of a lifetime.

SPC Leyva is going on an all expense paid trip to Atlanta that includes tickets to Sunday’s Big Game.

The Tunnel to Towers Foundation is named after firefighter Stephen Siller who laid down his life to save others on 9/11. The Foundation supports the military, first responders, and their families. Through the Smart Home Program, the Foundation builds smart homes that enable our most catastrophically injured veterans to live more independent lives. To date, the Foundation has delivered, started construction or is in the design stage of a total of 75 homes.

This isn’t Vallorani’s first foray into giving, either.

As a proclaimed Compassionate Conservative, Brandon Vallorani and Romulus Marketing LLC have donated to a number of causes including 4Ocean, Charity:Water and other veteran groups.

“Our Mission at Romulus Marketing is to put our money where our mouth is,” says COO and donation manager Liz Martin. “We fully believe that the citizens of our country have a duty to privately contribute to charitable causes, and our hearts are particularly devoted to causes that help our veterans.”

Upon learning about Tunnel to Towers mission “Partnering with Tunnel to Towers was a no-brainer,” says Vallorani. “I am forever grateful for veterans like Army SPC Matthew Leyva who made a great sacrifice to protect our nation and our freedoms. My family can live in peace because he was willing to put his life on the line. Taking Matt to the Big Game is one small way we could show our gratitude.”

Romulus Marketing has also made a financial commitment to further reach of the Tunnel to Towers Foundation.

Herman Cain is Back on Trump’s Radar, This Time in a BIG Way

DOD Warns Against TRIFECTA of Migrant Caravans, and The Numbers are STAGGERING