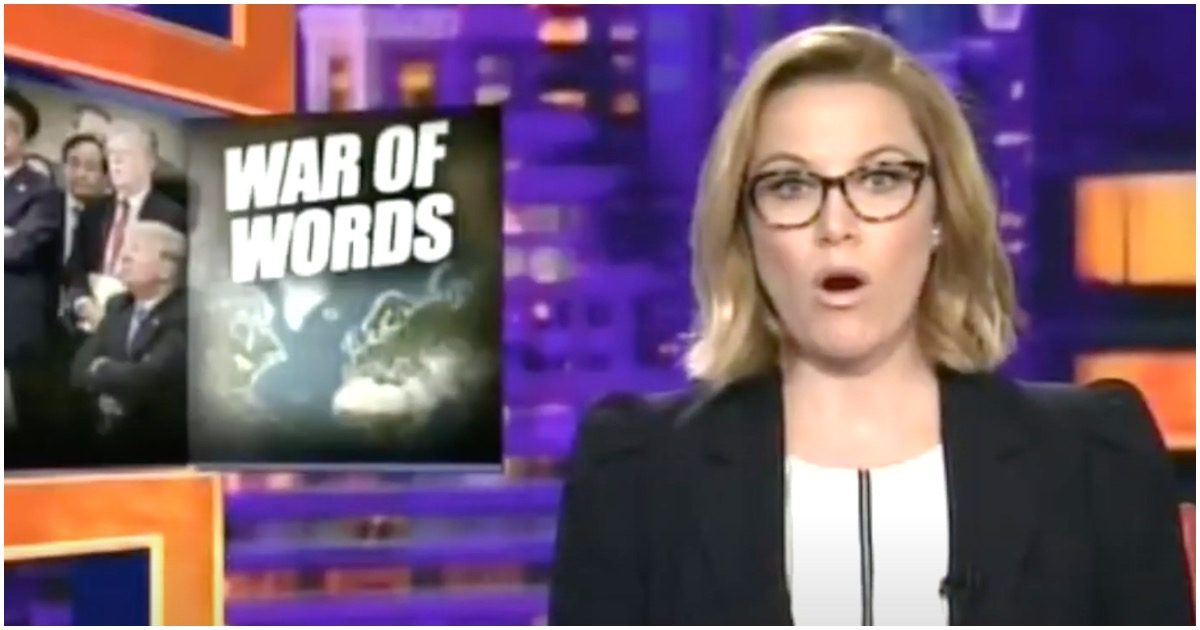 “War” is a strong word. It invokes emotion. Far-left news anchors (and outlets) understand at least that much. So they play it up, hoping to keep the politically uninformed in the dark.

One supercut exposes the MSM for the frauds they’ve truly become.

The Washington Free Beacon had some fun at the expense of CNN and MSNBC, who over the course of the Trump presidency have claimed that he has been at war with virtually everything.

In a video montage shared by the Free Beacon’s David Rutz on Wednesday, dozens of anchors and analysts from the networks use similar language to describe various news cycles.