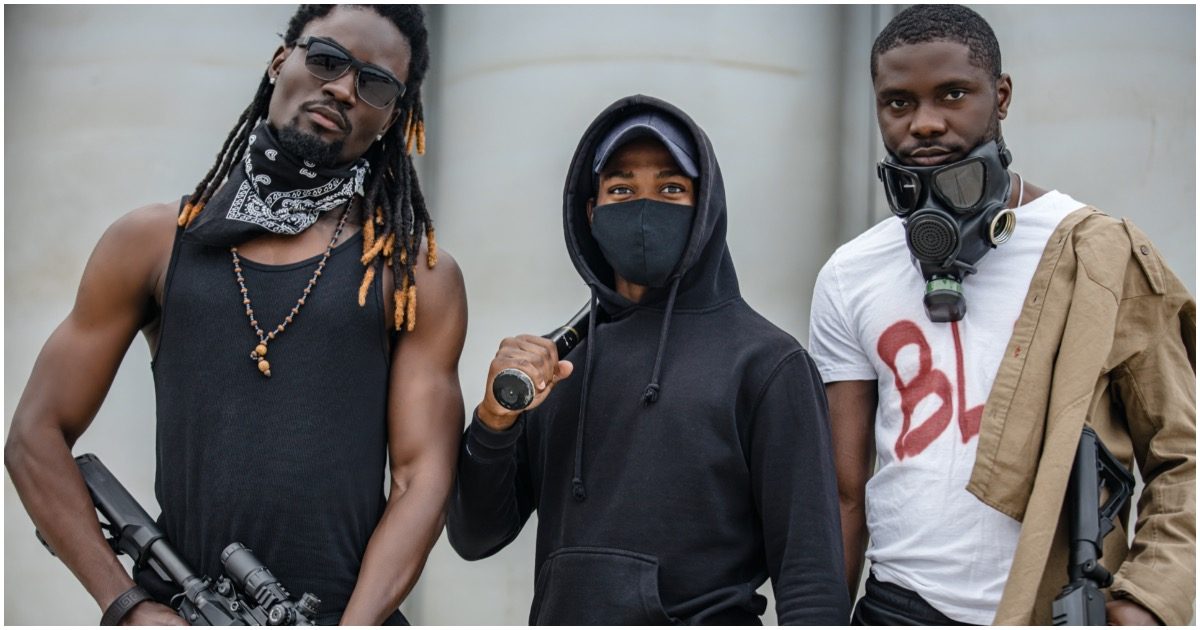 More and more Americans are beginning to wake up. They are starting to understand that Black Lives Matter is a radical, racist, violent, anti-American, militant group, hellbent on bringing down the United States.

What is to be expected when the outlet’s founders are Marxists, who fight for some pretty nasty positions?

If the mainstream media was honest with the public, BLM would probably already be a thing of the past.

New polls from Pew Research and Fox News show support for the Black Lives Matter movement has dropped more than ten points since mid-summer, and voters now qualify the unrest in places like Kenosha, Wisconsin, as “riots” and not “protests.”

At the height of the summer, when anti-racism and anti-police brutality protests were happening in almost every major American city, support for the Black Lives Matter movement hit an all-time high of 67%, per Pew Research. As the summer wore on, though, and large-scale demonstrations sometimes gave way to isolated violence and destruction, support for the movement as a whole dropped by more than 10%, even though the rioters and looters were largely separate from the anti-racism activists.