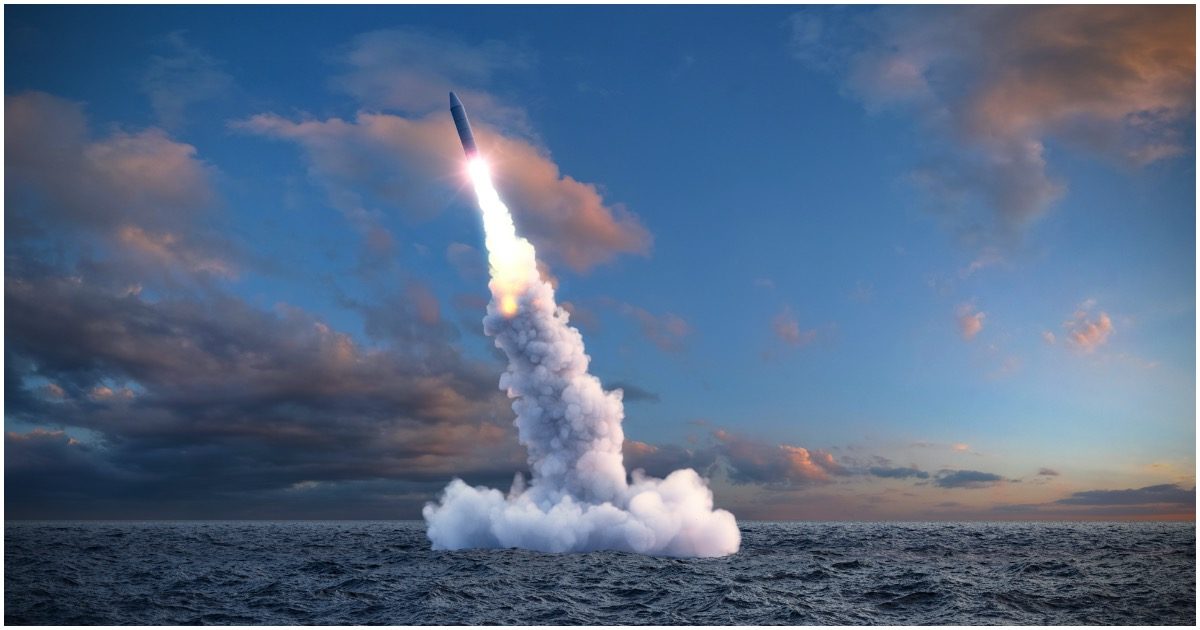 Americans get regular reminders that we live in a dangerous world.

Already this year, for example, Iran shot down a civilian jetliner as it was leaving Tehran airport. That attack, which the Iranians called a mistake and blamed on “human error,” followed an American strike to kill Gen. Qassem Soleimani, a known terrorist leader. Meanwhile, North Korea had promised to deliver a “Christmas gift” to the United States. The fact that it hasn’t attempted an attack doesn’t mean it isn’t planning one.

What would we do if an Iranian or North Korean missile was in the air?

Missile defense that can shoot down incoming weapons must be part of our preparation. We all hope that such a system never needs to be used, but “hope” isn’t a protective strategy; missile defense is. Recognizing that, foresighted leaders have invested over the years in several layers of defense, including the final level, known as Ground-based Midcourse Defense. GMD provides a final line of defense in case our homeland is attacked.

At this dangerous moment the Pentagon is investing more time and money into missile defenses. On Dec. 27, it increased its planned investment in GMD by adding $265 million to expand its existing contract. “Under this modification, the contractor will support the GMD Communications Network Modernization, the in-flight interceptor communications system data terminals technology upgrade, and complete the GMD fire control communication ground systems software,” the Pentagon explained. That’s a good step, and can help make GMD even more effective.

Americans should also keep in mind that this entire system is defensive; it’s not a weapon but a shield to protect against weapons. “GMD is designed to defend against limited ICBM threats from rogue nations such as North Korea and Iran, and is not designed to counter the strategic forces of nations that possess advanced ICBM capabilities such as Russia and China,” as the Pentagon puts it. There are more than 40 interceptors installed at sites on American soil.

It has worked in trial runs. As recently as 2017, the Missile Defense Agency and the U.S. Air Force corroborated to intercept an intercontinental ballistic missile target for the first time using GMD. This was the first live-fire test against an ICBM target. A less-intensive test three years earlier had also been successful. And there have been a number of unsuccessful tests, which only makes sense.

After all, GMD has the most difficult job imaginable: essentially to use a missile to shoot a missile out of the sky.  That requires more than just the missiles in their silos. “GMD employs integrated communications networks, fire control systems, globally deployed sensors, and Ground-based Interceptors (GBIs) that are capable of detecting, tracking and destroying ballistic missile threats,” The Pentagon explains. “The Exo-atmospheric Kill Vehicle (EKV) is a sensor/ propulsion package that uses the kinetic energy from a direct hit to destroy the incoming target vehicle.”

Sadly, we’re not as far along as we could be. Last year, Dr. Michael Griffin, the under secretary of defense for research and engineering, told Boeing to stop its work on the Redesigned Kill Vehicle. This doesn’t slow the deployment of defensive systems, but means they’ll be relying on the EKV instead of a potentially more effective RKV.

This isn’t the time to try to skip generations of equipment within missile defense; the country needs to keep developing the system one step at a time. We’re fortunate that some lawmakers are pushing back. “I am deeply concerned about the announcement to cancel the Redesigned Kill Vehicle program,” Sen. Dan Sullivan of Alaska announced. He promised to look into the RKV program. Some House lawmakers expressed concerns, too, as well they should.

Policymakers should insist on further investment in all phases of GMD, because the system needs to grow so it can keep protecting us against threats. Americans have enemies, and they have dangerous weapons. GMD is crucial. Just in case.

Bryan Crabtree, is author of new book, “The Trump In You: Acting Like Trump Is Actually A Good Thing.” Crabtree is a radio host on AM 920 The ANSWER in Atlanta, GA and the publisher of Talk40.com

ICYMI: ‘We Will Not Stop!’ Maxine Waters Says There May Be More ‘Impeachment Activity’ In 2020

Ivanka Trump Responds To CNN Panel Mocking Trump Supporters, Says What They Did Is ‘Disgusting’