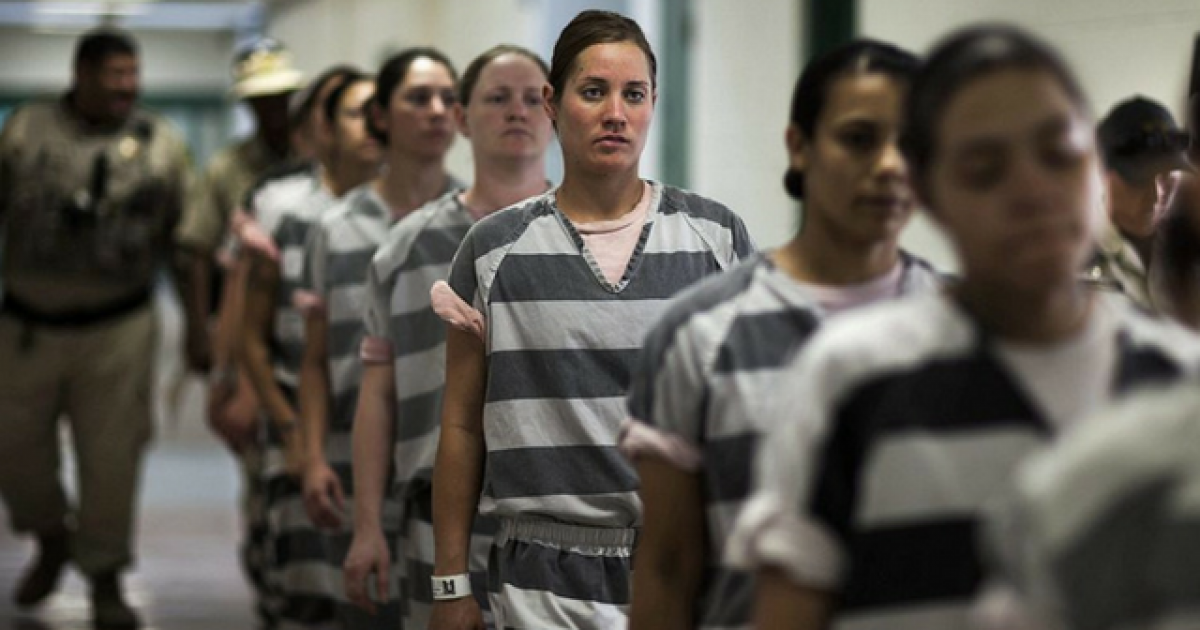 It’s unbelievable that, in 2018, it actually has to be found out the hard way that putting a man in a women’s prison is a bad idea.

But, in the spirit of the UK’s obsession with political correctness, four women prisoners have now become victims of sexual assault thanks to the progressive left’s intersectional caste system in which women are subordinate to men who claim to be women.

That’s right–a man who claimed to be transgender, despite receiving absolutely no treatment that would alter his hormones, or anatomy, in any way, was actually allowed to be held in a women’s prison where he promptly accosted his fellow inmates.

Christian Headlines has the story:

According to The Daily Mail, the first assault happened within days of the transgender prisoner, Karen White, arriving at the jail.

If British officials are so concerned with prisoner rights, why do they care more about this one man than all the women with whom he would be sharing the prison?

If a prisoner is genuinely suffering from gender dysphoria, there’s no reason they can’t receive help and be accommodated, especially considering how dangerous men’s prisons can be.

But why put female prisoners at risk?

This is the hierarchy of the LGBT agenda. It’s no longer about women’s rights, it’s about the intersectional caste system that has placed the interests of biological, straight women far below those of transgender males.

Feminism is officially dead when it is more important to validate a man’s false identity as a woman than it is to keep women safe.

Harvard Sorority Goes Gender-Neutral, and The Reason Why Is Infuriating