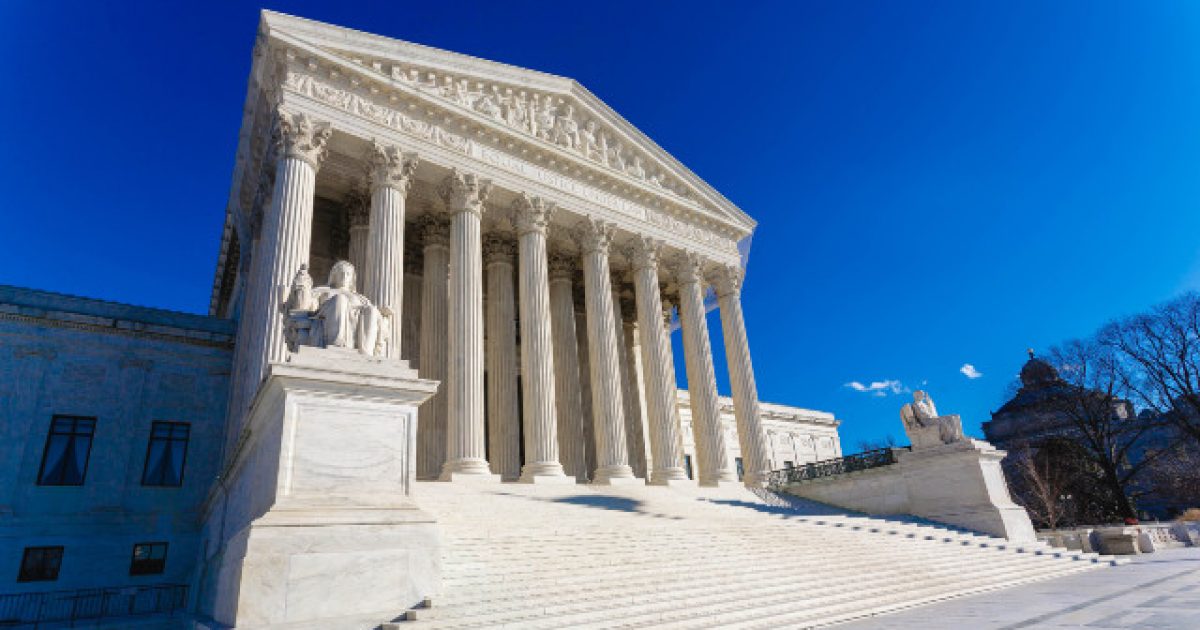 The Supreme Court has sided with President Donald Trump and rejected an ACLU-backed effort to slow down deportations on Thursday. This is a big victory for the Trump administration concerning the issue of immigration as it denies some asylum seekers the opportunity to make a case to a federal judge.

Immigration is one of the top issues that Trump has cracked down on, and is partially what helped him gather support for his America first platform back during the 2016 election.

Here’s more on this from the Free Beacon:

A Sri Lankan migrant named Vijayakumar Thuraissigiam, who was apprehended just 25 yards from the southern border after entering the country illegally, is at the center of the case. The legal question was whether asylum seekers can seek habeas corpus, the basic right to have your detention reviewed by a judge, when they are fast-tracked for removal.

“This ruling fails to live up to the Constitution’s bedrock principle that individuals deprived of their liberty have their day in court, and this includes asylum seekers,” said ACLU lawyer Lee Gelernt, who argued before the justices for Thuraissigiam. “This decision means that some people facing flawed deportation orders can be forcibly removed with no judicial oversight, putting their lives in grave danger.”

Thursday’s decision follows a Tuesday ruling from a federal appeals court that allowed the Trump administration to expand fast-track deportations. Taken together, the rulings are a boon to Trump’s efforts to speed the pace of deportations, burnishing his border hawk credentials ahead of the November election.

The voted on the issue was 7-2. The majority opinion was delivered by Judge Samuel Alito, and the conservatives on the bench joined in on this opinion. In what might seem strange, Justice Ruth Bader Ginsburg and Justice Stephen Breyer agreed with the result, but weren’t part of the majority.

It’ll be interesting to see how the mainstream media takes hold of this and uses it against the president. Surely this will be more fodder for their fake news narrative of Trump being a raging racist.