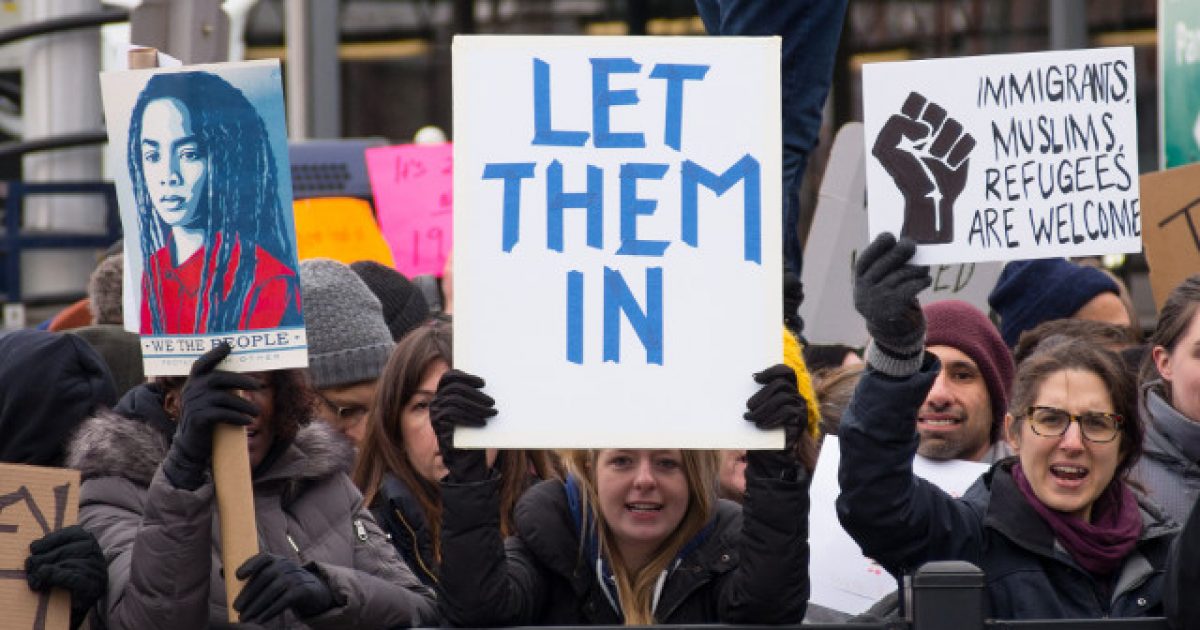 The Supreme Court has finally weighed in on the controversial travel ban issued by President Trump against Muslim majority countries who have sponsored radical Islamic terrorism and it’s going to cause liberals across America to break out into mass weeping.

SCOTUS determined in a 5-4 decision that the ban was constitutional and will be upheld. Chief Justice John Roberts penned the opinion and it was backed by Justice Neil Gorsuch and Justice Anthony Kennedy, delivering a much needed victory to the Trump administration.

The Court’s language was strong, with Roberts noting that the President “lawfully exercised the broad discretion granted to him under Section 1182(f) to suspend the entry of aliens into the” United States.

The Court also noted that the President’s interest in preserving national security, particularly in light of terrorism concerns, overrides concerns pertaining to the free exercise of religion as codified in the First Amendment’s Establishment Clause. Opponents of the ban had tried to make the case that, because the ban affected several Muslim countries, the religion itself was targeted.

Because this was a decision merely on an injunction, keeping the travel ban from being fully enacted, the decision will now return to the lower courts, who granted the injunction pending the outcome of travel ban challenges.

One of the biggest threats to our national security is terrorists taking advantage of the weak points in our immigration system and exploiting them to gain entrance to our country. Many individuals have managed to get in here and start terrorist cells on our soil thanks to these issues, and since many of the countries on the travel ban list aren’t doing anything to stop these individuals and groups, we have to take some sort of action to keep our people safe.

Still, since this will be kicked back to the lower courts, one has to wonder if they will just go ahead and uphold it, knowing that it will do them no good to deny it or whether they will continue to fight it.