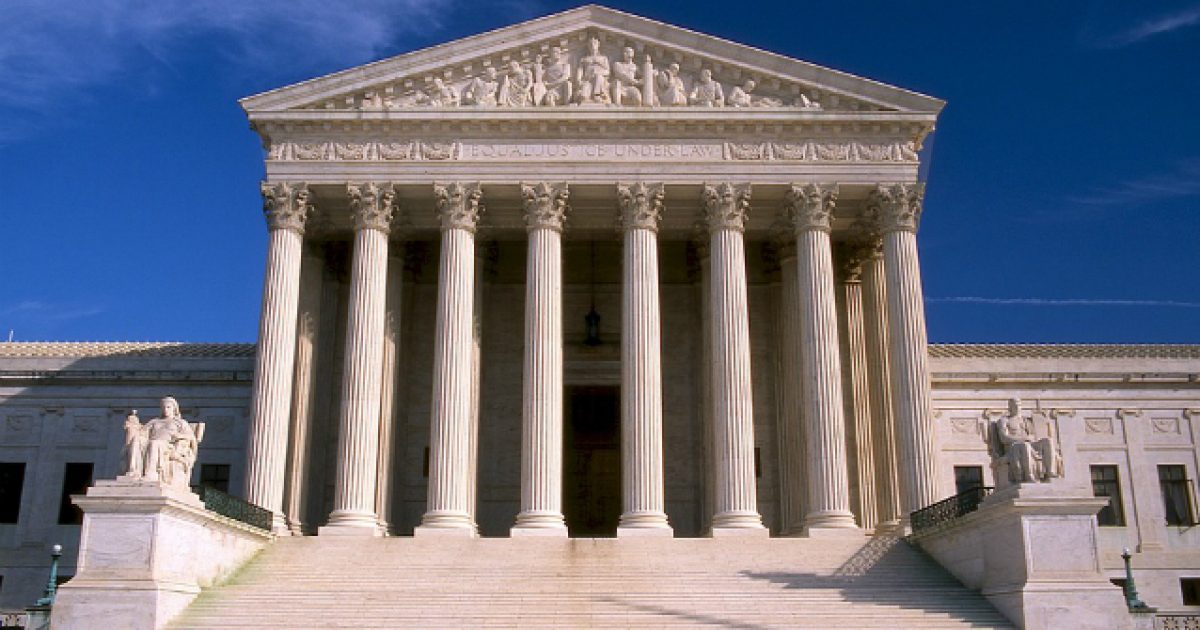 As our nation continues to inch ever closer to the 2022 and 2024 elections, there is little doubt that voting rights, (0r the lack thereof, in certain cases), will be one of the most heated debates in the entire nation.

For many on the right, there is a fear that the system we use to cast our votes is either inherently corrupt or far too easy to taint.  Republicans and other assorted conservatives want to make sure that only those votes cast legally are counted.

On the left, it appears as though they are interested in something more akin to a free-for-all, and hope to expand voting rights immensely over the course of the next several years.

Now, a Supreme Court ruling could affect just how these goals are managed.

The Supreme Court on Thursday said two provisions of an Arizona voting law that restrict how ballots can be cast do not violate the historic Voting Rights Act that bars regulations that result in racial discrimination.

The ruling will limit the ability of minorities to challenge state laws in the future that they say are discriminatory under the Voting Rights Act.

The vote in the case is 6-3 breaking along conservative-liberal ideological lines. Justice Samuel Alito delivered the majority opinion.

The case comes as several Republican-led states, encouraged by former President Donald Trump’s unfounded claims of widespread voter fraud, are considering more restrictive laws and Democrats are fighting a frantic battle in courts to combat what President Joe Biden has called an “assault on democracy.”

Arizona has been a hotbed of electoral controversy of late, as a much-maligned audit of the Maricopa County ballots continues.