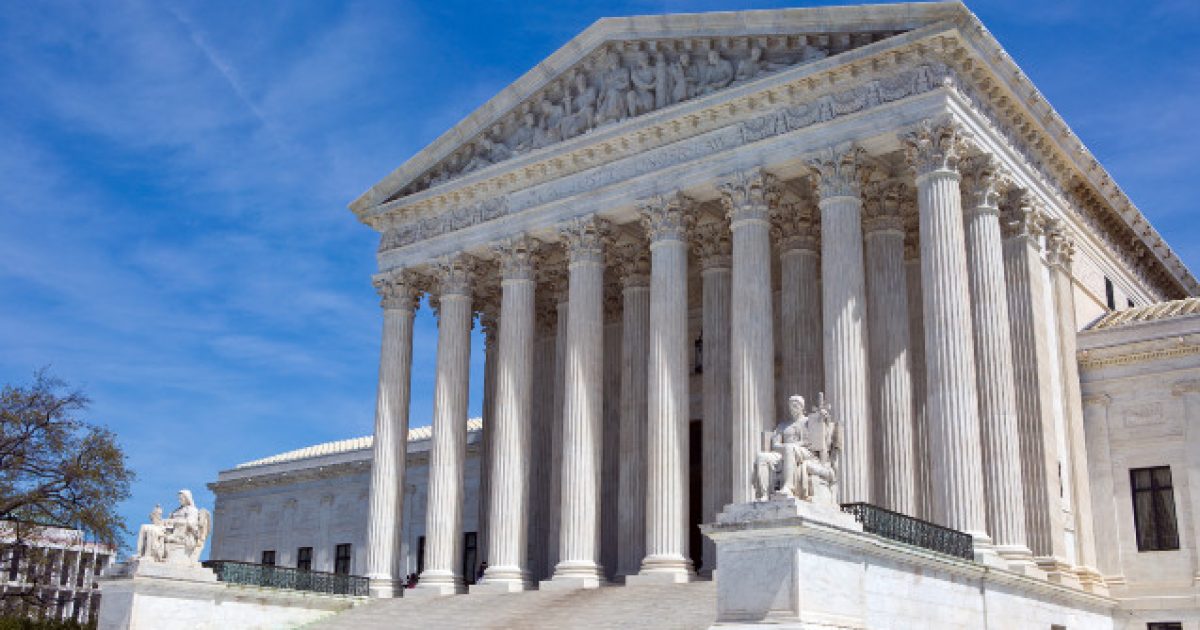 In news that shouldn’t surprise anyone in the slightest as it seems fairly obvious what direction such a case would go when it reached the bench of the Supreme Court, a decision by SCOTUS has affirmed that a person cannot be fired being gay or transgender.

The court’s vote was 6-3, with Chief Justice John Roberts and Justice Neil Gorsuch siding with liberal justices in the case of Barstock v. Clayton County, which is actually a consolidation of cases where gay and transgender individuals argued that Title VII’s prohibition on discrimination on the basis of sex should be expanded.

Here’s more on the decision from The Washington Examiner:

“In Title VII, Congress adopted broad language making it illegal for an employer to rely on an employee’s sex when deciding to fire that employee. We do not hesitate to recognize today a necessary consequence of that legislative choice: An employer who fires an individual merely for being gay or transgender defies the law,” Gorsuch wrote in the court’s majority opinion.

The case was heard in October and was the court’s first on the issue since the retirement of Justice Anthony Kennedy, who delivered the decisive swing vote in 2015’s landmark Obergefell v. Hodges case that established a right to gay marriage. The arguments pitted two definitions of “sex” against each other: those in favor of transgender protections, arguing that it is determined by gender identity and those opposed advocating for the traditional biological definition.

Gorsuch, who usually rules with the court’s conservative wing, indicated then that he saw a strong case for employment protections for transgender people, based on precedent in past interpretations of “sex” as gender identity. Although he warned of “massive social upheaval” should the court rule in favor of transgender protections, Gorsuch said that he was “really close, really close” in thinking that Title VII could reasonably be interpreted to include them.

So what’s the big deal about this decision?

Well, the implications go far beyond the average employer and reach into the realm of religious institutions or businesses. Many such companies and organizations are against gay marriage and have stances on cultural issues like transgenderism that go against the prevailing liberal narrative. This ruling means that religious organizations may not be able to let go of employees based on lifestyles that offend their beliefs, which is in turn, a violation of their right of freedom of religion.

Imagine a church finding out one of the members of the senior pastoral staff is a homosexual and them not being able to let him go, despite his lifestyle choices conflicting with sacredly held beliefs about who has the right to teach and what to teach, to the congregation. That’s why this is problematic.