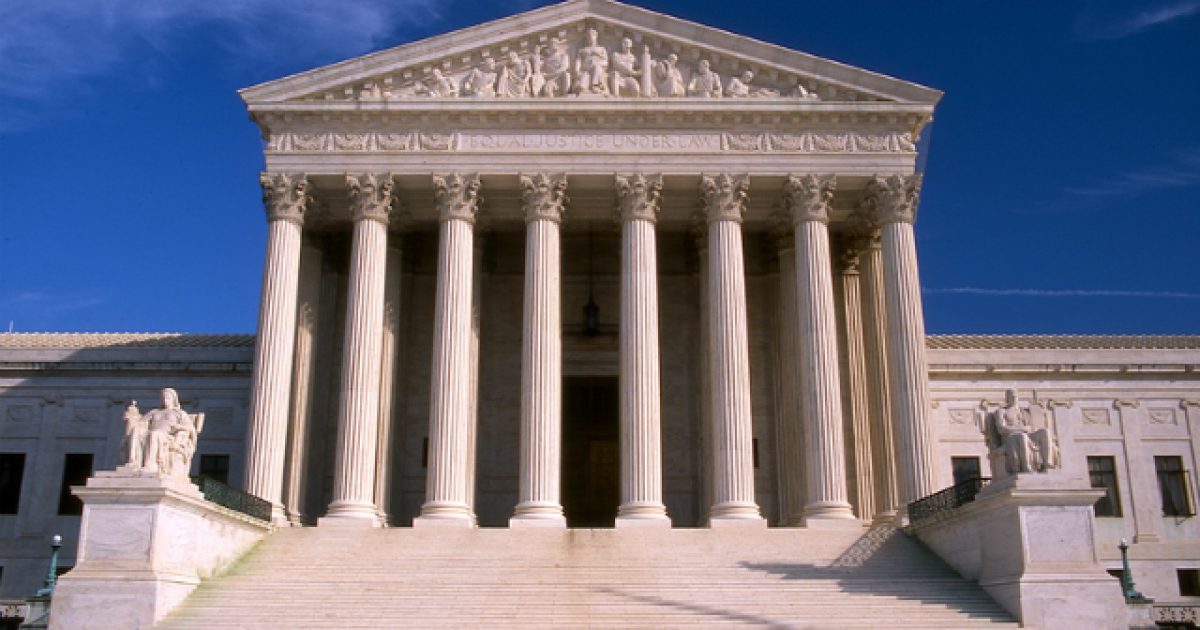 The U.S. Supreme Court ruled Monday against a liberal request to grant green cards to illegals with temporary protected status. It is a move that shocked leftists the nation over.

The unanimous ruling in Sanchez v. Mayorkas, surprisingly authored by Justice Elena Kagan, will affect tens of thousands of illegals currently living in the U.S. under protected status.

The suit was brought before the SCOTUS by two illegals, Jose Sanchez and Sonia Gonzalez, who have been in the U.S. since the late 1990s. They claimed they were driven to the U.S. because of their home country, El Salvador, was rocked by earthquakes. The two were afforded temporary status, but not permanent.

The two illegals felt that since they were here so long, they should be allowed to have green cards and to be given more permanent status.

But the courts disagreed. A lower court had already ruled against the pair. And now the SCOTUS has agreed.

Per the Associated Press: “Kagan wrote that they were not. ‘The TPS program gives foreign nationals nonimmigrant status, but it does not admit them. So the conferral of TPS does not make an unlawful entrant…eligible’ for a green card, she wrote.”

“Section 1255 generally requires a lawful admission before a person can obtain LPR status,” Kagan added. “Sanchez was not lawfully admitted, and his TPS does not alter that fact. He therefore cannot become a permanent resident of this country.”

The shocking part of this ruling is that all the court’s liberals sided against illegals. Even more to the point, they sided against Sen. Elizabeth Warren who backed the plan to give these illegals permanent status and green cards.