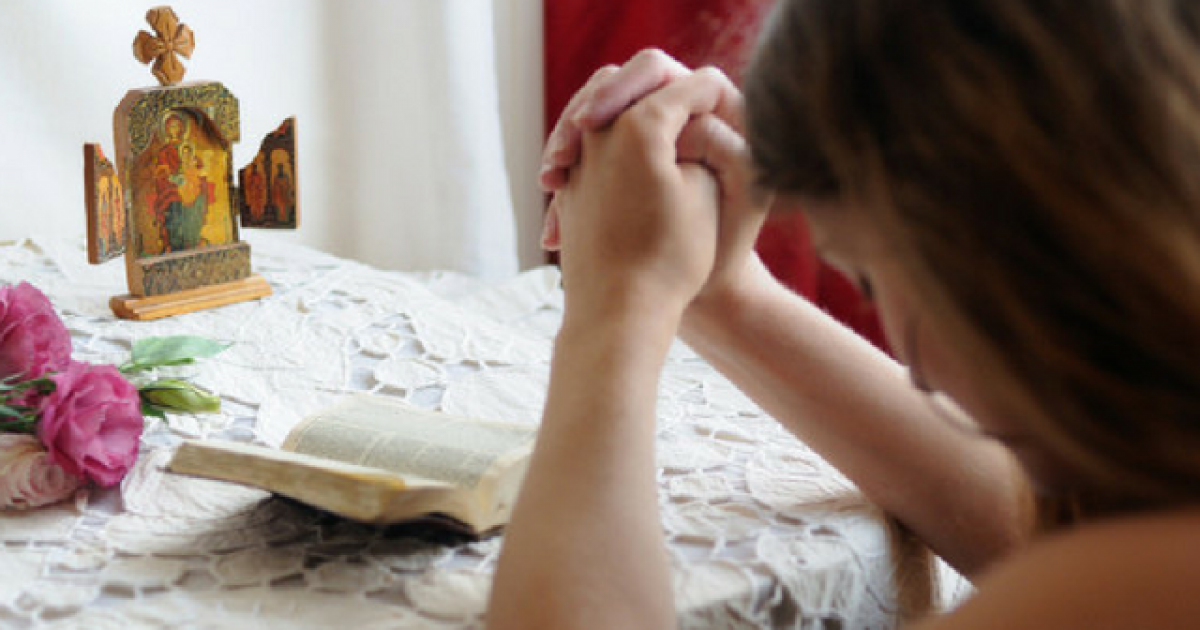 This is a significant Supreme Court victory, but mostly, because it is absolutely crazy that it ever had to make it on their docket in the first place.

That’s right: a lower court had previously ruled that a woman did not have a Constitutional right to pray in her own home.

The case, Sause v. Bauer, centers on Mary Anne Sause, a devout Catholic who was playing her radio in her home when, according to her attorneys, police were called to investigate “a minor noise complaint.”

Sause says the cops harassed her and threatened to take her to jail when she asked why she would be arrested. Sause says that’s when things escalated.

According to The Christian Post, when the retired nurse asked the officers for permission to pray silently, the officers allowed it and then ordered her to stop praying.

Sause later sued the officers, but their command was upheld by the 10th Circuit Court of Appeals.

NBC reports that the courts sided with the officers, ruling that although “the conduct of the officers was unprofessional, there was no court decision finding a First Amendment violation based on facts like those in her case.”

The lower court went on to say that the officers did not violate her First Amendment rights despite Sause’s testimony that when she showed them a copy of the Constitution, “One officer laughed and said, ‘That’s just a piece of paper’ and, ‘That doesn’t work here,'” The Christian Post reported.

It is certainly outrageous that the police officers would tell the woman to stop praying–when she was praying silently.

But what is far beyond outrageous is that a Circuit Court upheld that the officers had a right to do tell her to stop praying. Have we really gotten this far removed from the Constitution?

Fortunately, Sause did not take this sitting down, and brought her case before the Supreme Court which ruled in her favor.

This is exactly why it is such a victory not just for conservatives, but for the very spirit of our founding documents, that Trump can now appoint another originalist to the court.

It should not be a rare and radical thing to interpret the Constitution as the Founding Fathers did. Our nation was supremely unique at the time the Constitution was written precisely because it acknowledged the right of the people to have a free press and to worship as they chose. Over time, leftists have begun to interpret the First Amendment as something meant to protect the government from religion–but in reality, it’s meant to protect religion from the government.

It never should have gotten to the point where any court would uphold an officer’s right to instruct a citizen to stop praying silently. Let’s hope this SCOTUS ruling is a good indicator that times are changing for the better.