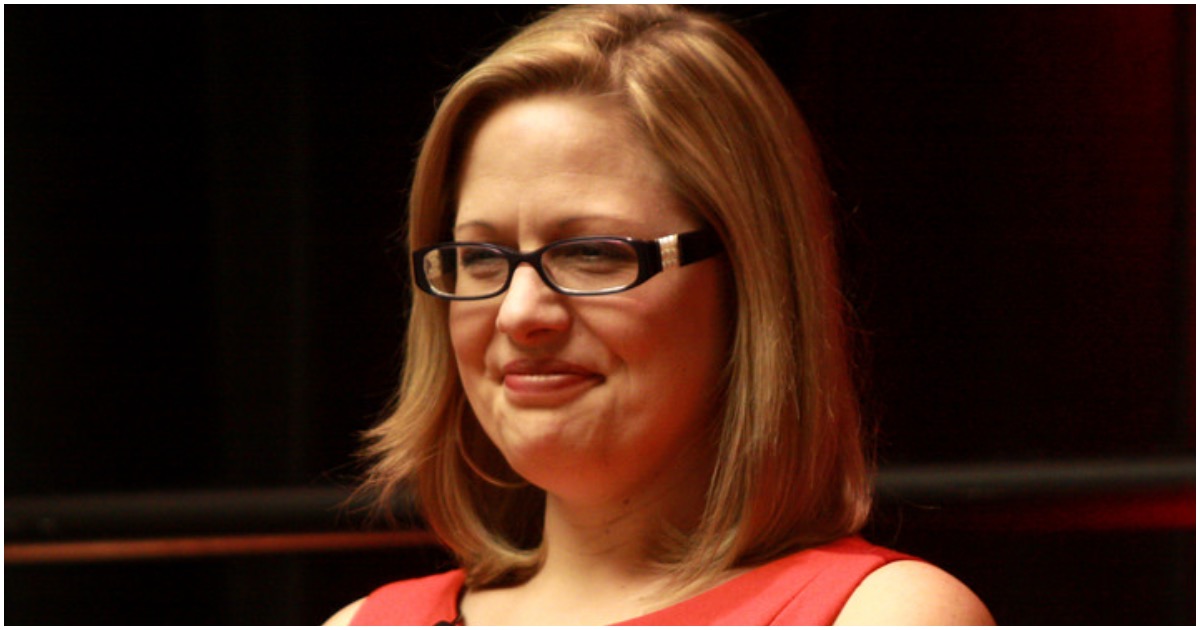 Florida and Arizona are turning into laughingstocks at the moment.

Somehow, more and more ballots are being found days after the elections in favor of Democrat candidates.

In this case, 68,000 new votes were counted for Rep. Kyrsten Sinema on Saturday.

Sinema must’ve taken Holder’s words to heart as she continues to sink to further depths, bashing her state left and right.