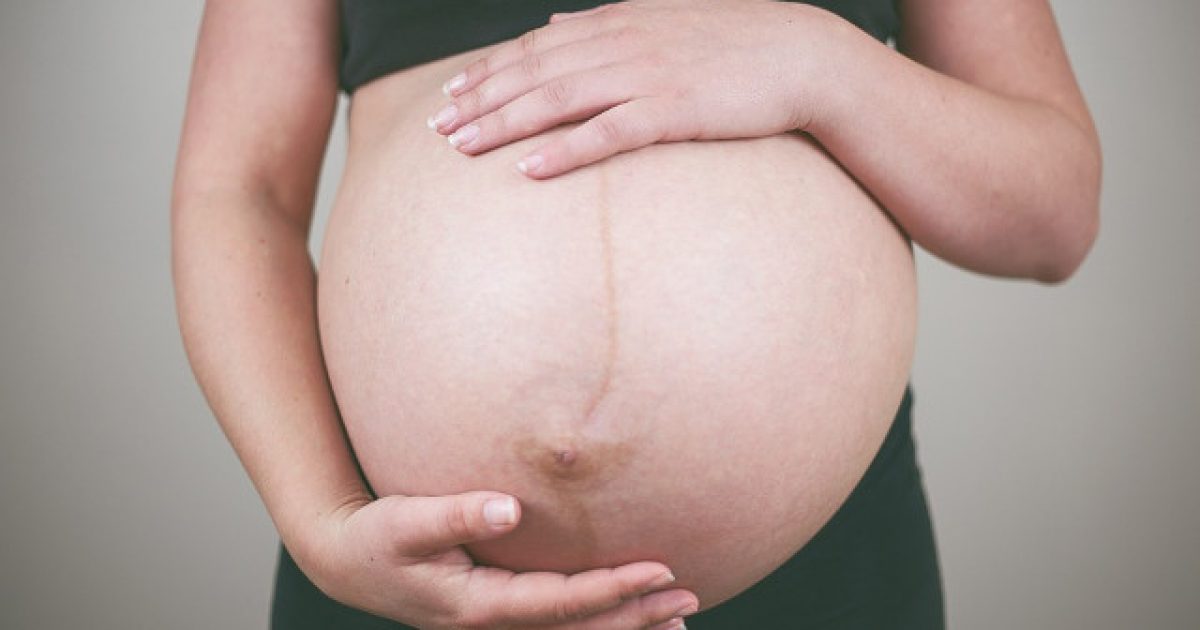 Mary Elizabeth Williams is a writer for uber liberal publication Salon, so it comes as absolutely no surprise that she would, at some point, say something completely stupid, vile, and wretched about abortion.

After all, stupid, vile, and wretched are the perfect words to describe the kind of worldview that is being promoted by websites and blogs like Salon. The shoe’s a size nine and it fits just right.

So what did she say? She said that murdering unborn babies was “good for families.”

In a piece published in Salon on Wednesday, Williams commenced with the argument that a woman who is a mother can be just dandy if she gets an abortion:

The voices of the anti-choice movement have a specific vision of their enemy. It’s a selfish, reckless young woman who believes in abortion out of “convenience.” It certainly couldn’t be a man, because men don’t care about these things. It couldn’t be a woman who understands the experience of motherhood, because once you hold a little baby in your arms, you could never condone abortion.

In her latest effort, Williams continued, “Here’s a simple inconvenient truth opponents of choice don’t want to acknowledge — for a lot of women, abortion makes their future families possible. My friend’s entire adult life, a life that includes three great kids, would be unimaginable without the abortions that have also been a part of it.”

Anyone else notice the plural here? Her friend had “abortions,” meaning not just one, but multiple ones, multiple murders of her own precious children. What kind of sick and twisted human being does something like that and then seems satisfied with their choices?

What’s really shocking is the fact that it never dawned on this friend to use a condom. Or to, gee, maybe not bother having sex at all if she wasn’t going to commit to the adult responsibilities that come along with it. Sex is for grown-ups. If you aren’t ready to act like a grown-up, keep your panties on. It’s really that simple.

Williams posited that the real fulcrum for the pro-life movement was not to protect the babies in the womb, but instead “a fury over women controlling their own lives.”

Williams concluded, “I get truly scary vitriol sent my way regularly, but it really ramps up whenever I express the fact that I’m a mother who supports choice and who wants my teenage daughters to have the freedom to choose when and if they have children. This means access to birth control, morning after pills and abortion. Because I love them more than anything in the universe and I want them to be educated, independent, and healthy. People who want to protect their daughters are called mothers. And people who are frightened of that prospect are called misogynists.”

What Williams doesn’t seem to grasp is that this has nothing to do with choice. If these people were really “pro-choice” they would be all about giving the unborn the choice to live. What it’s really about is having sexual pleasure and fun without any of the responsibility. It’s indulging fleshly desires without worry of consequence. This is what these misguided dolts think “empowerment” means.

It’s sacrificing human babies on the altar of convenience, an offering to the god of self and pleasure. It’s a deplorable act of murder and idolatry, an insult to the glory of God of the highest order.

God have mercy on this vile woman and those who think like her.

Michael Knowles Gets Letter From Vet Contemplating Suicide, His Response is Absolutely Beautiful