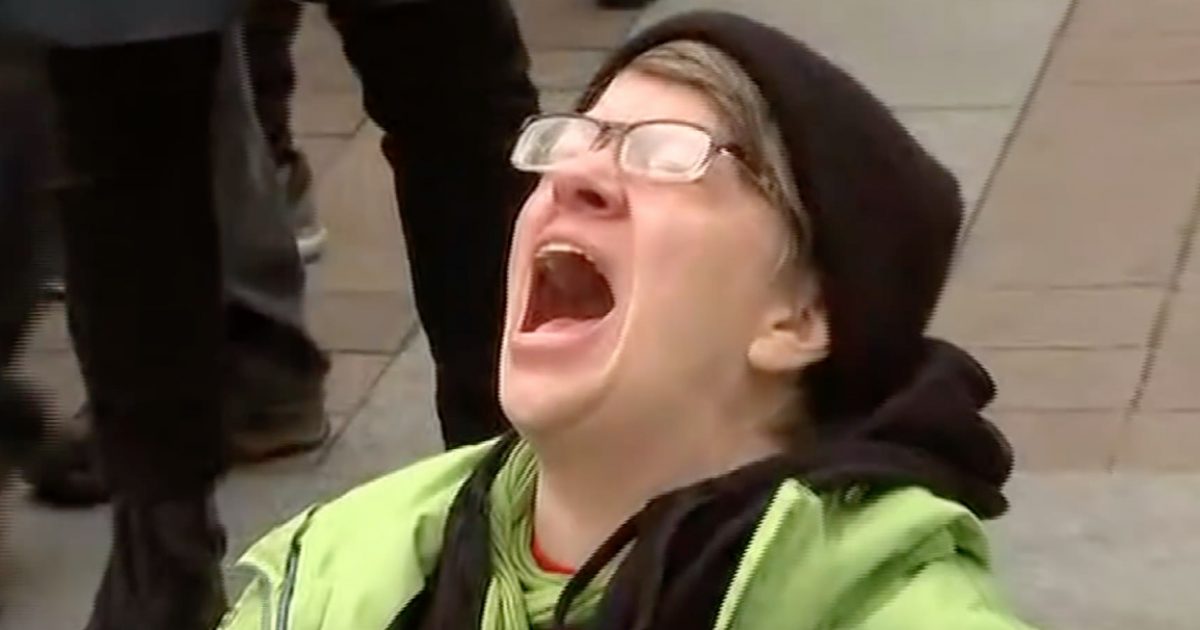 A new poll finds that left-wingers have no idea how many police-involved shootings there are and how much crime there really is in America today.

For instance, fewer than 50 unarmed suspects were killed by police in 2020, but when asked how many they think there were, liberals falsely put the number in the hundreds. Liberals also get just about all their facts wrong about crime in general, with the leftists imagining it is hundreds of times higher than it really is.

A new Heartland Institute and Rasmussen Reports survey found that half of the respondents who said they rely on CNN and MSNBC for their news can’t get their facts right.

For instance, the lefties think that more than 100 unarmed black people were killed by police last year.

On the other hand, only 22 percent of Fox viewers thought that that more than 100 unarmed blacks were shot by police.

Fox News viewers (60%) and talk radio listeners (60%) were nearly three times more likely than MSNBC (19%) or CNN (23%) viewers to correctly estimate the number of unarmed black people shot and killed by police in 2020 as less than 50.

“There is a strong correlation between a likely voter’s favorite television news outlet and his or her understanding of basic facts about police shootings and homicides involving rifles,” Justin Haskins of the Heartland Institute said of their results.

“Compared to viewers of Fox News, ‘another’ cable news outlet [such as Newsmax], and those who do not watch television news, viewers of CNN, MSNBC, ABC, CBS, and NBC were substantially more likely to overestimate the number of fatal police shootings of unarmed African Americans,” he said.