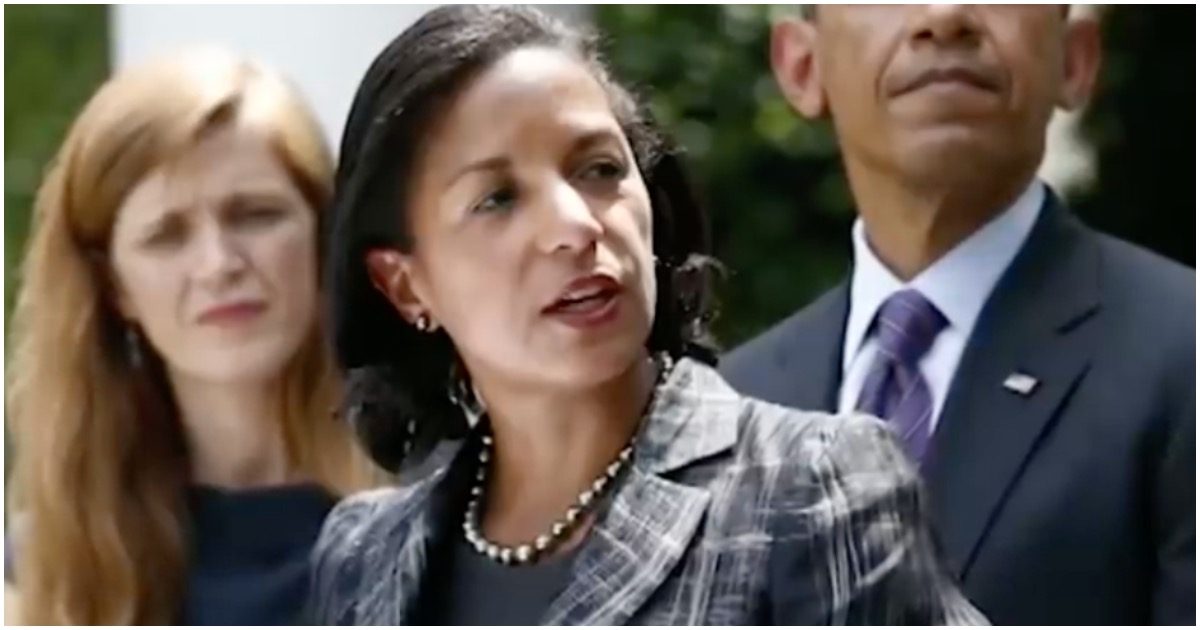 Vice President Susan Rice? The woman tasked with lying to the nation (and the world) about Benghazi? Yeah, that’ll go over well, Joe. Great plan. Just want the people were calling for: even more Obama people in office.

Susan Rice, the former national security advisor who is considered a strong contender to be Joe Biden’s running mate in the presidential election, has sold shares in Netflix worth $305,323.

Her exercising of options was completed on Wednesday, according to an SEC filing late Thursday. Rice has been on the Netflix board since May 2018.

Biden is expected to name his vice presidential pick next week.

“Ambassador Rice’s sale of a fraction of her Netflix stock has nothing to do with VP speculation,” her spokesperson, Erin Pelton, said in a statement. “She filed a stock plan pursuant to SEC regulations over three months ago.”

President Trump: ‘This May Be the Last Time You’ll See Me for a While’ — Video